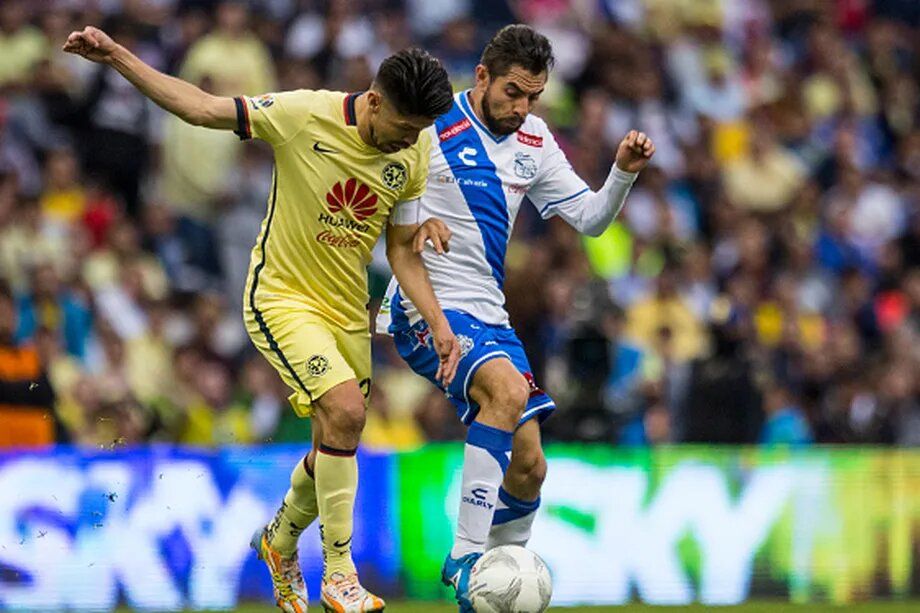 With the final Matchday 17 of the ongoing Liga MX being played, we have Club America at the top of the table, followed by Monterrey and Pachuca on the 2nd and 3rd spots. In the upcoming game, Puebla will be up against CF America at the Estadio Cuauhtémoc in Puebla. With 11 wins and 35 points from 16 games played, CF America will talk in as the favorites to win over the hosts. Puebla stands 7th with just 4 wins and 22 points from 16 games, looking to make the next qualification stage. With 14 wins from 26 games played against Puebla, CF America leads the head-to-head win count.

Going in the game, you can’t take away the momentum from Puebla as they are coming off two consecutive wins against Club Universidad Nacional (2-1) and Tigres (2-1). In the last game, Jordi Cortizo managed to give his side a decent start, and then consolidate from their own goal in their favor. With a goal-scoring average of 1.5 goals per game, Puebla will look to possess control at home and keep its strong home reputation intact.

CF America - Need to Win for Staying at the Top (WDWWW)

CF America has demonstrated their best performances this season as they have managed to stay unbeaten in their last 5 games. Most importantly, they have won 4 and tied only 1 game in the last 5 played. Going in the final matchday, CF America is coming off a win against Guadalajara (2-1), in which Henry Martin and Alex Zendejas scored goals. With a goal-scoring average of 2.3 goals per game, CF America will be the outright favorite to win and score more than two goals.

Going in the game, CF America will be the favorite to win and score two or more goals. Puebla is also looks in good shape; hence we can expect them to score and the final score line to be 1-2 or 1-3.