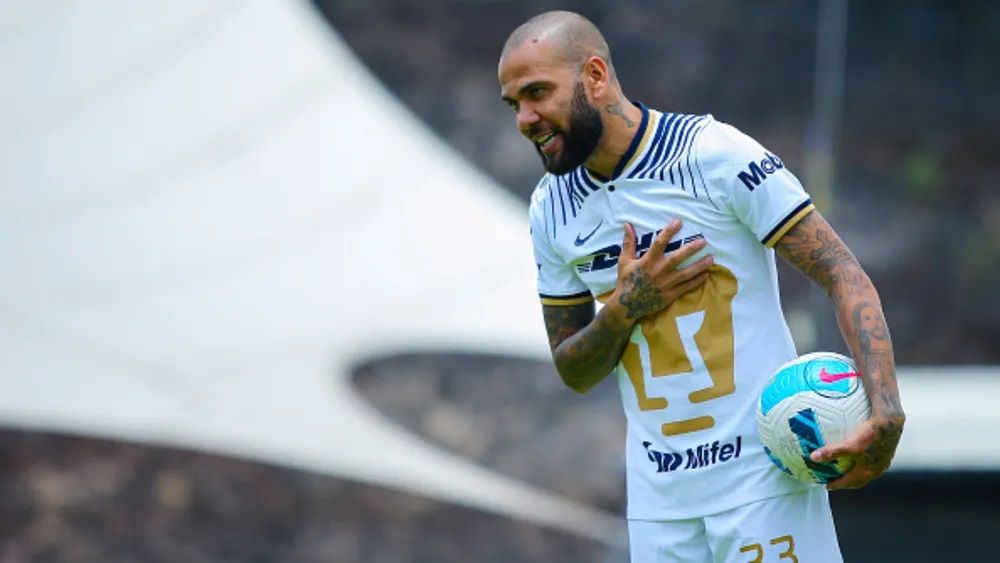 Universidad Nacional - Coming off a Defeat Against Santos FC (LLLLD)

From the last 5 games played in the contest, Universidad Nacional has managed only to draw a game and has lost four consecutive games. In their last league game against Santos FC (1-5), where the only goal scored by them came in the 79th minute by Juan Dinenno. Moving ahead with a goal-scoring average of 1.1goals per game, Universidad Nacional is likely to continue struggling and losing against top teams. Nacional seems weak at home even as they haven't won a single game in 6 attempts.

Tigres - Quite Favorites to Win (DWLWW)

Going in the game, Tigres will be the automatic favorites to win as they have a certain edge over Universidad Nacional in terms of gameplay and overall momentum. Now going in the contest, Tigres is coming off a draw against Monterrey (0-0) , in which Nicolas Lopez was issued tayellow card right away.

With a decent goal-scoring average of 1.2 goals per game, Tigres will look to bag at least one or two goals. TTigre'saway form has been spectacular as they haven't lost in their last 2 away games.

Going in the contest, Tigres will be the favorites to win as they haven't lost to Club Universidad Nacional in their last 7 meetings. Tigres possess decent game form and momentum compared to the hosts. The game total is expected to be under 2.5, and only Tigres to score.

Club America vs Mazatlan FC Prediction: Both Sides Searching for their First Win in 2023