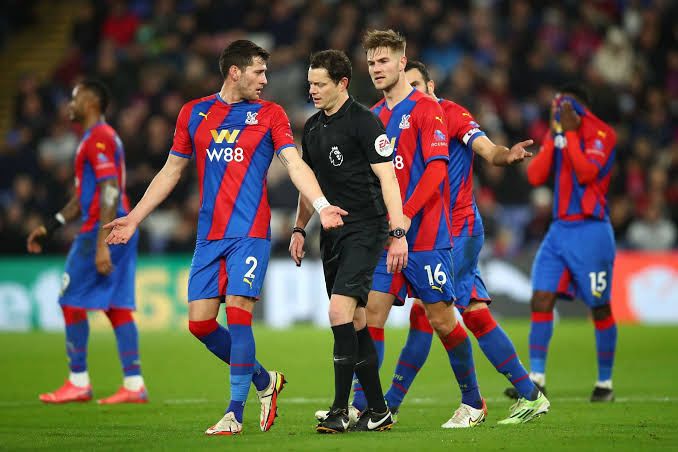 The host welcomes a strong Premier League side in Crystal Palace to the Den. The cup has proven to be one of the most entertaining in terms of surprises. Will Millwall qualify to the next phase? A look at betting tips for you.

The home team were unlucky to have drawn an attacking Palace side at this early round. This is not the perfect time for them as they are coming into this match after a defeat against Bristol City.

Their last match ended in a five goals encounter as they ended up on the wrong side, conceding three goals before a match like this isn't a favourable one for a championship team facing one of the best attacking sides in the Premier League.

Millwall are 11th on the log and boast some good home form.

Patrick Vieira's men suffered a defeat in the hand of West Ham after they allowed three goals against them before consolidated goals from Michael Olise and Eduardo. The match ended 2-3 for the away team

The away team will be without Wilfried Zaha, Jordan Ayew and Kouyate for the AFCON tournament. Eberechi Eze and Olise would fill their space for the away team.

Crystal Palace will be too tough for the home team but they can not be totally written off.

With the absence of their African players, Millwall will hope the result goes their way.

Nonetheless, Crystal Palace are well equipped to see off the Championship side.