Millwall vs Leicester City: Visitors to break the unsuccessful streak

Leicester City
EFL Cup. Round of 32
Stadium: The Den (London) 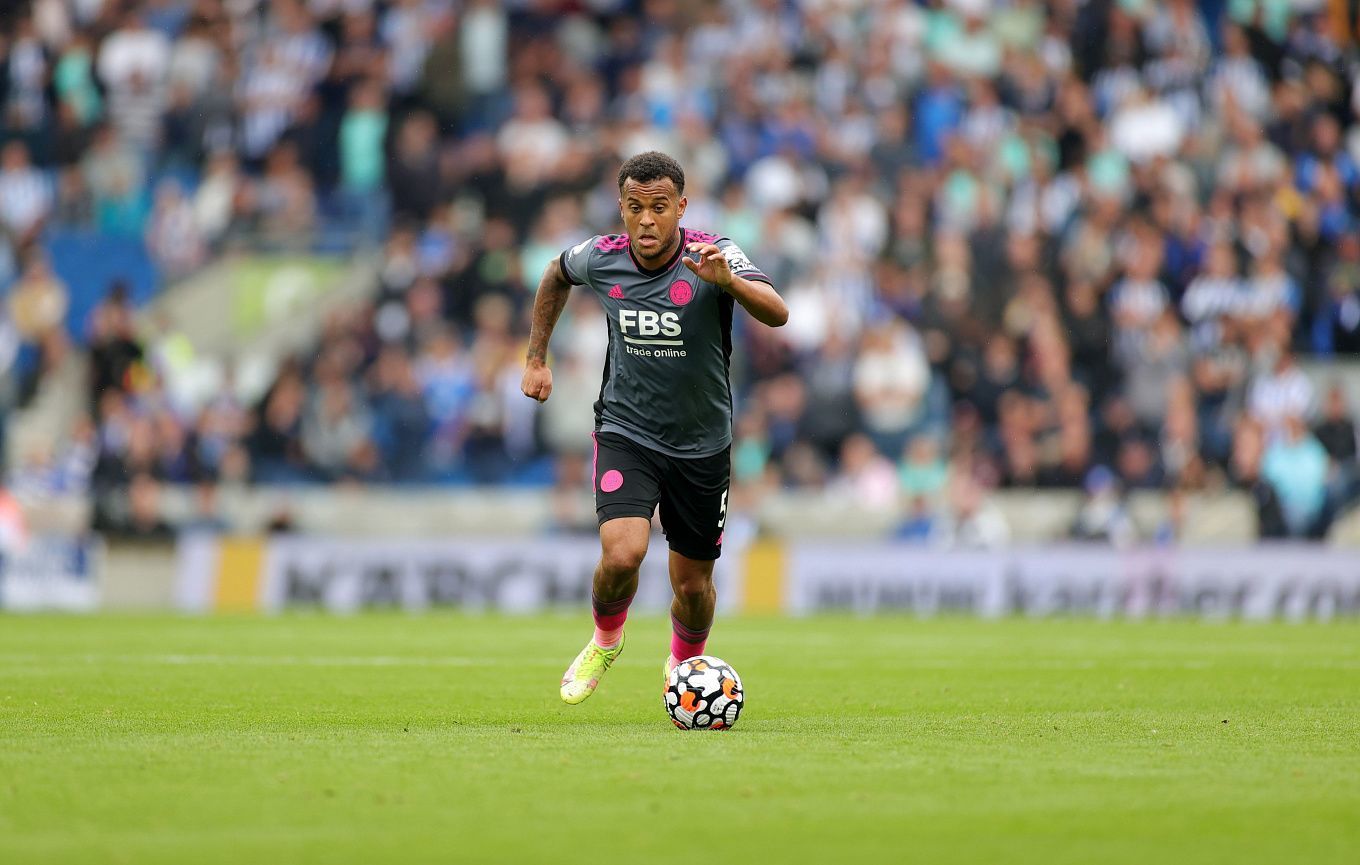 Millwall will take on Leicester City at home in the third round of the EFL Cup. In their last cup match, the Foxes were defeated at the Den. Will they take revenge?

In the first round of the English League Cup, Millwall defeated Portsmouth 2-1 at home. The next match in the tournament also took place at the Den. Cambridge United came to visit the Lions to be defeated 3-1. As for the team's performance in the Championship, the last three matches ended in a draw. Millwall is 18th in the standings.

Leicester City has begun the EFL Cup campaign with the third round. Last week, the club did not show the best results in two matches. First, Brendan Rodgers' side missed out on a win over Napoli in the first leg of the Europa League group stage, drawing 2-2. Then Leicester City suffered their second straight defeat in the English Premier League, losing away to Brighton (1-2). Currently, Leicester City is 12th in the Premier League standings.

The last encounter between Millwall and Leicester City took place in 2017 in the FA Cup. The London team won 1-0 at home, surprising the opponent, with the winning goal scored in the end. Thus, the Lions advanced to the quarterfinals of the Cup. The clubs have played a total of 42 matches against each other in all competitions. The Foxes are slightly ahead by the number of wins (18-16).

After winning the FA Cup, Leicester City is showing a weak performance. Brendan Rodgers' team has already suffered three defeats in five games of the current EPL season. Of course, the club can not be happy with such results. Leicester is considered the favorite of the upcoming match, so we should expect Rodgers' team to prove the status and break the winless streak. Millwall is not yet ready to put up a fight against a stronger opponent. For the upcoming match I suggest considering the following betting options: