Morocco vs Guinea-Bissau: Confident win for the Moroccans 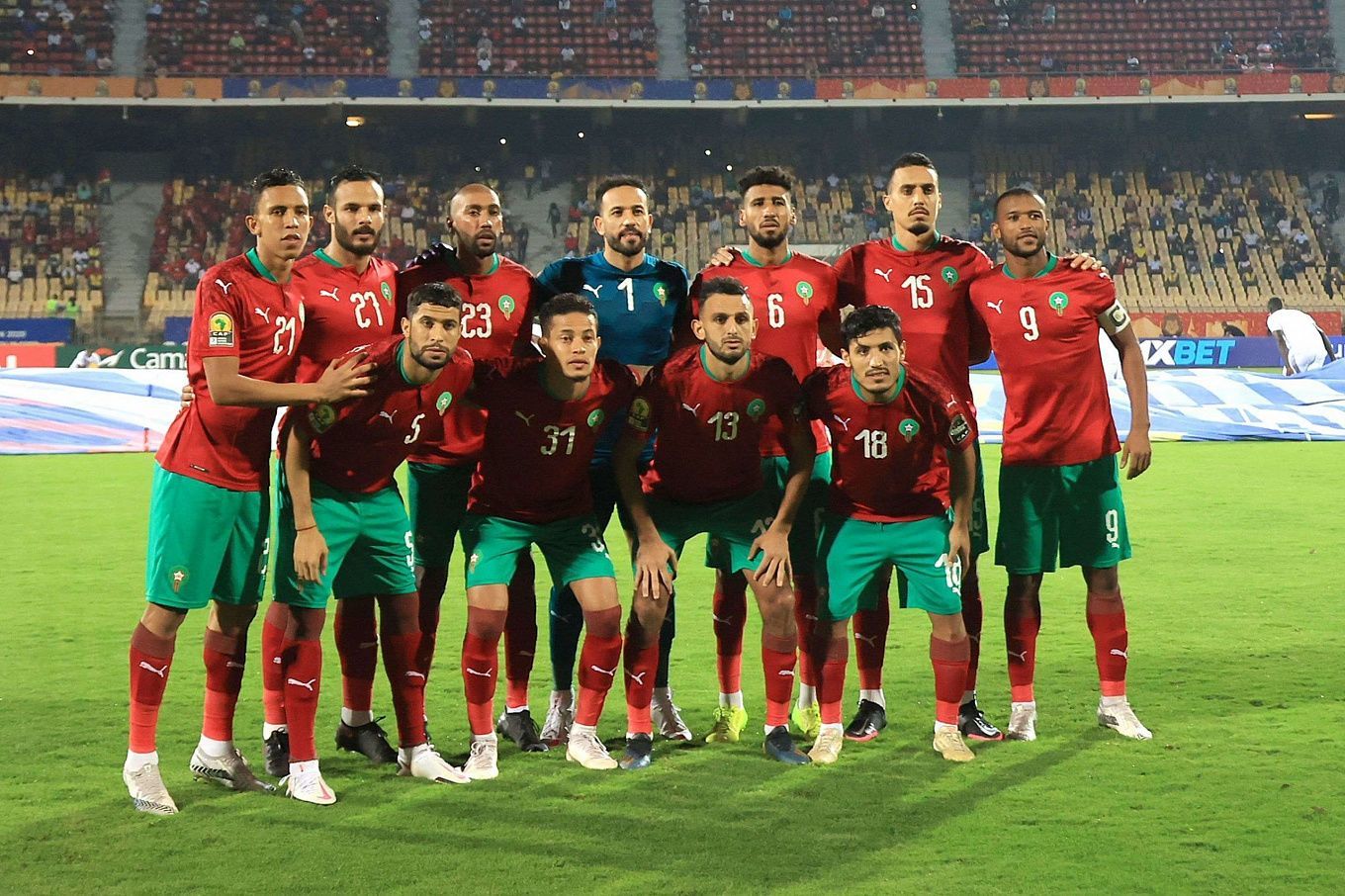 Morocco take on Guinea-Bissau in the 2022 World Cup qualifiers. Let’s find out how the opponents are doing and what to bet on. There are several options to bet on at once!

Morocco are one of the strongest teams on the African continent. They have a crazy squad, and they are determined to qualify for the 2022 World Cup. In the first match of the selection process, the Moroccans showed themselves well, beating Sudan 2-0. Already on the tenth minute, they opened the scoring, and on 53, thanks to an own goal, they extended the lead to two goals. In the second round, Morocco were to face Guinea, but the match was postponed due to the political situation in Guinea.

Guinea-Bissau have surprised in these qualifiers and surprised nicely. First, this national team was able to take the points from Guinea (1-1), and then they played a tough match against Sudan, where they won 4-2. Thus, the Guinea-Bissau team now tops the Group I standings, but let’s not forget that Morocco and Guinea still have a second-round match to play.

Guinea-Bissau, of course, have performed well in the first two rounds, but their opponents were far from Morocco’s level. Morocco’s squad is full of European stars - Youssef En-Nesyri, Hakim Ziyech, Ashraf Hakimi. We think these guys will have no problems today. The Moroccans have not conceded in seven games in a row, and they have been stronger in six of them. It will be logical to bet on a hosts’ victory in this meeting or consider their victory with a negative handicap.