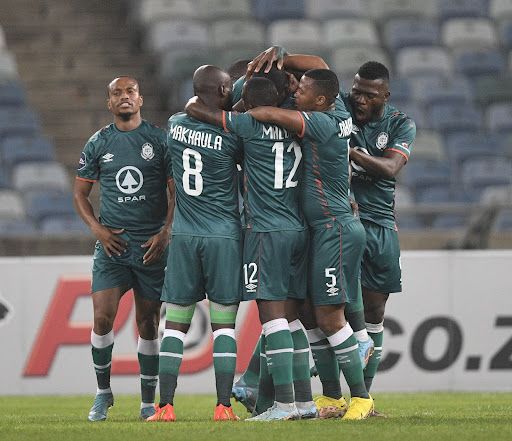 The unbeaten AmaZulu FC will lock horns with Moroka Swallows at the Volkswagen Dobsonville Stadium on Friday. Both teams have started the season on a good note; however, the visiting side seems like the favourite to secure all the points.

The home side have scored three and conceded three goals so far, they are 7th on the log with three points behind the top spot.

Moroka Swallows were one of the most poorly organised teams in the previous season when they finished second to last. They were so bad they only won four games in thirty matches.

Despite their opening (0-0) draw against TS Galaxy, Amazulu have now won two games in a row. The victories have moved them to third place and joint points at the top.

The victories weren't a fluke as they fought back to claim all the points. Both wins ended in a (2-1) scoreline and were at home.

Amazulu must be in their best shape to see off the stubborn Moroka Swallows tomorrow.

The last twenty games between both sides have ended in five draws and eleven wins for Amazulu, while Moroka Swallows have recorded four wins.

AmaZulu hasn't lost against Moroka Swallows in six tries. This record can not be overlooked as AmaZulu are unbeaten while scoring goals. We expect to see more than a goal here for 1.57.

Amazulu are positioned to secure the victory here, and they might even snatch all the points for 2.64.