Nacional vs Olimpia Prediction: Likely to Cause Any Changes in the Standings 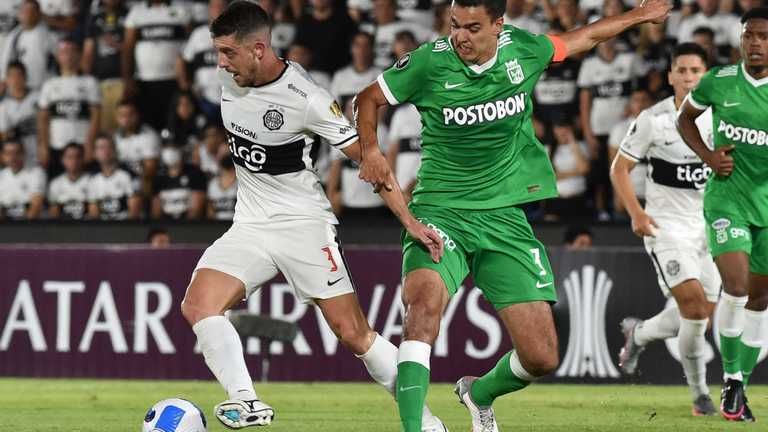 Nacional will be up against Olimpia in the upcoming fixture of the Paraguayan Primera Division. Olimpia stands firm at the 3rd spot in the points with 36 points, whereas Nacional stands 6th with 24 points. The upcoming fixture will be quite important for Nacional as they will be playing at home against tough opposition. Olimpia is quite technically strong and competent as they prepare for their upcoming away fixture. In the Paraguayan Primera Division, the top three positions seem constant, as Olimpia, Cerro Porteno, and Libertad are leading the standings.

Going in the game, Nacional will be backing themselves to winning at home; however, the situation will be very different as both teams make their way on the field. Nacional has defeated Olimpia 13 times in the head-to-head matchups. In their previous game, Nacional tied the game against Ameliano (2-2), in which Facundo Bruera was outstanding; however, he lacked support from his teammates. Nacional also won over Tacuary (3-0), which was a lifter for the entire team. Nacional is averaging above 1.3 goals per game, as they have 8 goals in their last 5 games.

Going in the game against Nacional, Olimpia is running on a three-game winning streak. In their last game, Olimpia defeated Resistencia (6-1), and before that, Sportivo Ameliano (1-4). Olimpia is playing quite aggressive forward play, which is quite a decent tactic against average teams. Olimpia has scored 12 goals in their last 5 games, averaging over 2 goals per game. For me, Olimpia will be the hot favorite for winning and continuing their positive gameplay.

For the upcoming fixture, I will be backing the visitors to win as they are averaging above 2 goals per game and coming off a 6-1 win over Resistencia. Nacional will struggle to score freely against Olimpia’s decent defense.