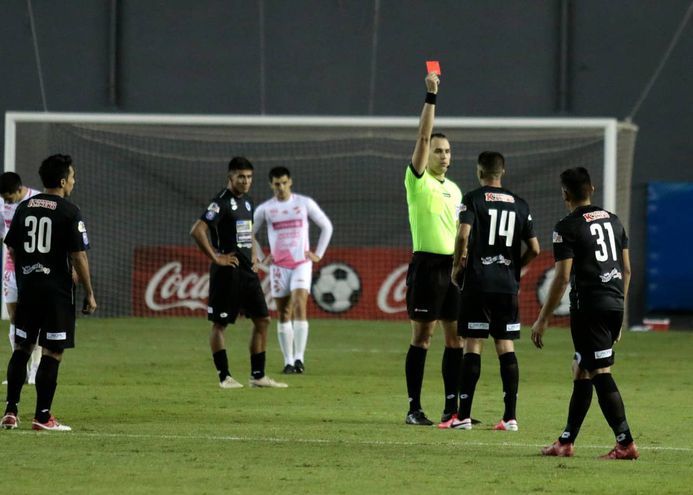 In the upcoming fixture of the Paraguayan Primera Division, Nacional will take on Tacuary at the Estadio Arsenio Erico. Going in the game, Nacional stands 3rd with 4 wins and 15 points from 8 games played and on the other hand, Tacuary stands 5th with 4 wins and 14 points. With the slightest difference between the overall points of the team in the top five, we have a game on your hands to witness. If Nacional wins the contest, it can claim the first spot, displacing Libertad.

Nacional - Coming off a Moral Boosting Win Against Guairena (WLDDW)

Going in the contest, Nacional is coming off a moral-boosting win over Guairena (1-3), in which Orlando Gaona Lugo, Gustavo Caballero, and Facundo Bruera scored goals throughout the game. In its last 5 games played, Nacional has only lost to Libertad (0-2). With 7 goals in the last 5 games, Nacional averages about 1.4 goals per game, which is quite decent in the context of the game.

Going in the game, Tacuary will back itself to continue its winning run against Nacional. In the last game, Tacuary managed to win 1-0 over Sol de America and before that defeated 12 de Octubre (0-2). For Tacuary, all will depend on Emanuel Biancucchi and Nestor Gimenez, the two goal scorers from the previous two games. With a goal-scoring average of 1.8 goals per game, Tacuary will look to keep itself cool and win.

Going in the game, all will depend on how Tacuary plays with their resources and manage them to their best ability. I will back Nacional to win by the narrowest of margins; the game total is expected to be over 2.5, and both teams to score.