Nantes vs AS Monaco: Bookmakers have underestimated the hosts 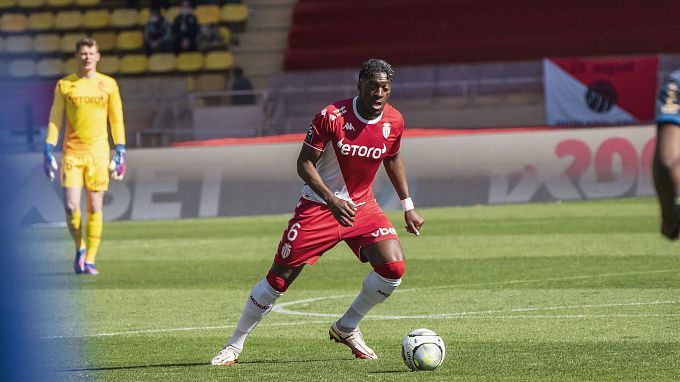 In the French Cup semi-final, Nantes will face Monaco. Who will be the stronger side and qualify for the final? Check out the form of the teams and see what to bet on.

Monaco is ninth in the Ligue 1 table with 38 points, but they cannot qualify for the European competitions due to their tightness. The Monegasques have been looking depressing of late, with draws against Lorient (0:0) and Bordeaux (1:1) and a 1:2 defeat at the hands of Reims. As for the French Cup, Monaco beat Red Star 93 (2:0), Quevilly-Rouen (3:1), Lens (4:2), and Amiens (2:0).

In this meeting, we will give preference to Nantes. The home side is having a great season and is in great form, while the visitors are winless in three games in a row and lost to Reims 1:2 in the last round. We think Nantes can create a little sensation and step into the French Cup final, but we'll take their non-win in regulation time as insurance because the bookmakers do not believe in it. Prediction: Nantes won't lose.