Nantes vs Nice: the Canaries to stop the Eaglets 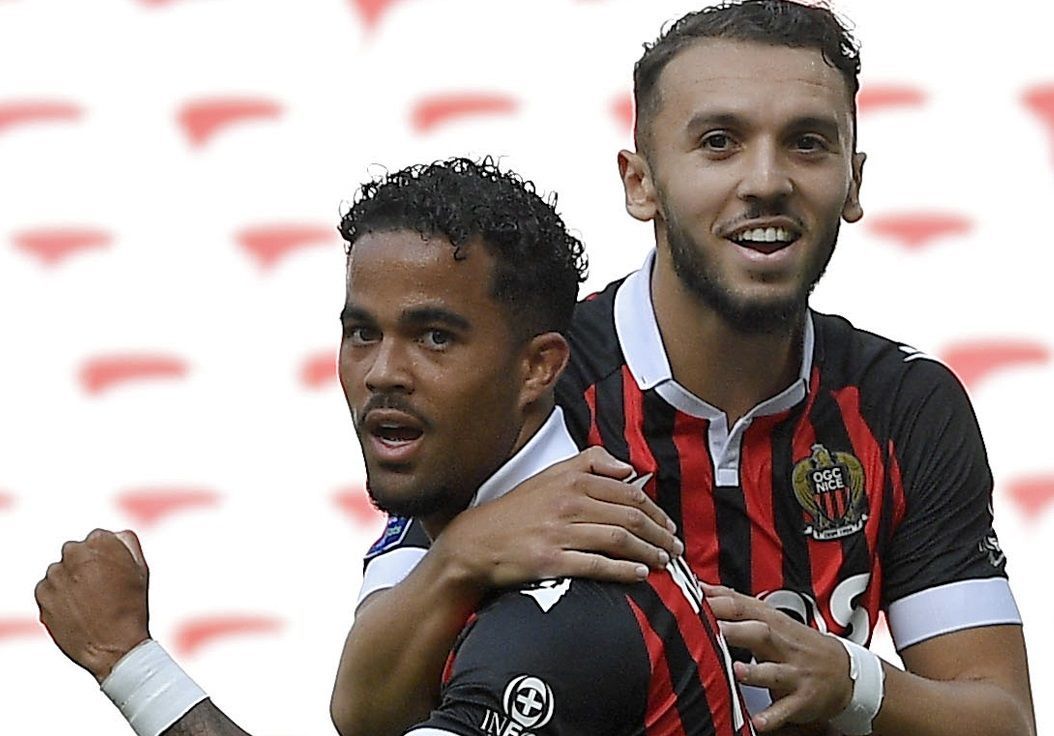 Nice has beaten Nantes away 3 times in the last four years, and at first glance, the Canaries may seem like a comfortable opponent. Are they really?

In the first four rounds of Ligue 1, Nantes managed to play 3 clubs representing France in the European competitions. The team scored only 1 point in games against the top-tier competitors, but they beat Metz (2-0) at home and are now 12th in the table. Under Antoine Kombouaré, the Canaries look more confident and did this specialist save the club from relegation for a reason. Spot reinforcements make Nantes even more interesting: Willem Geubbels will finally have the opportunity to prove himself as a key striker, and Osman Bukari is gradually getting closer to the first string. Dennis Appiah, Anthony Limbombe, and Quentin Merlin are still out, while Kalifa Coulibaly and Wylan Cyprien are questionable.

In the last round of Ligue 1, Antoine Kombouaré's team lost to Lyon 0-1 at home. Nantes looked good in the game, not sitting back and firing 18 shots against Lyon’s goal. However, the real chance to restore balance came closer to the end, and the opponent at that point had only 10 players on the field. On minute 85, Samuel Moutoussamy failed to beat the goalkeeper and shot wide, and soon after that, the Canaries got lucky. The opponent missed from an advantageous position just 3 minutes after Moutoussamy's shot.

Christophe Galtier is famous for squeezing the most out of his teams, and his appointment was the main achievement of Nice in the off-season. The club signed several promising players, and the main acquisition at the end of the transfer window was Andy Delort. The Algeria national team forward scored 15 goals and provided 9 assists for Montpellier last season, and he has already scored 3 goals this season. It is also good that Youcef Atal got back from injury, but Justin Kluivert got into hospital. Alexis Claude-Maurice, Jordan Lotomba, Evann Guessand, and Morgan Schneiderlin also will not play against Nice due to injuries.

So far, Nice has not conceded a single goal in the championship, and it is particularly frustrating that the club will have to replay the match against Marseille due to the fans’ behavior. Back then the Eaglets led 1-0 by the 78th minute, and victory was quite possible. However, Christophe Galtier's team scored 2 wins in three games with a total score of 8-0, and before the international break, Nice thrashed Bordeaux 4-0. The Eaglets made the most of their chances and defended well, although their opponent had a good chance in the 13th minute. Justin Kluivert was one of the main heroes of the game, scoring a goal and making an assist. Nice will miss him. Amine Gouiri scored a double, one of the goals coming from the penalty spot.

Nice has beaten Nantes 5 times and suffered 2 defeats in the last 10 head-to-head encounters. Last season the Canaries lost twice with the same score of 1-2, and the previous match for Nantes was at home. Nantes had more chances than their opponents, although they managed to break the 2.5 goal total only because of their high realization rate.

Nantes looked decent against Lyon in the home match. At the beginning of the season, the team defends well, but the Canaries have big problems creating chances: in terms of xG they are only 17th in Ligue 1. Nice right now has the best defense among all the clubs in the French championship, and the team certainly deserved their zero in the "conceded goals" column. Their last head-to-head encounter was not the brightest, so it is reasonable to expect a drop in performance. The visitors will have to rebuild their game in attack, and it's not certain that Delort will fit Christophe Galtier's scheme from the start. I suggest betting on the following outcomes: