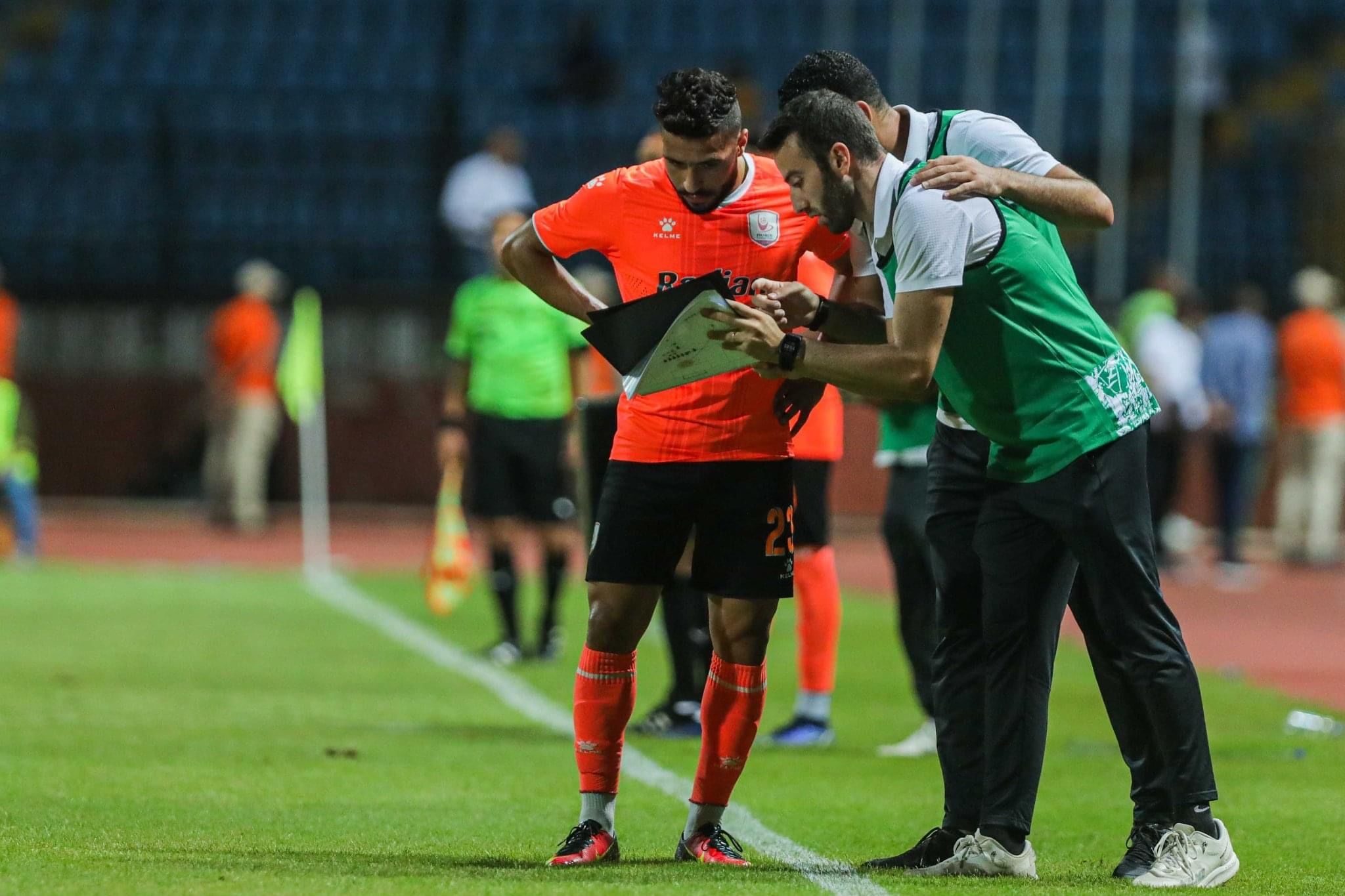 With five games to wrap up the season, the National Bank of Egypt will square off with Pharco at the Al Shorta Stadium on Tuesday. Both teams eye a top-half finish this season; however, the home team will sweat to at least earn a point here.

The visitors' winless run of games ended when they secured a vital three points against Misr El Maqasa on matchday 29. They sit 6th on the log with forty-one points in twenty-nine games. They are not fighting for relegation or trying to catch up with Al Ahly in the CAF Confederation spot.

The National Bank of Egypt recorded a stalemate against El Gouna on matchday 28. However, on matchday 29, they saw off a struggling Misr Almaqasa to move within seven points of a top-four finish.

With a loss, three draws and a win in the last five games, Pharco are 8th on the log with thirty-six points in twenty-nine games. Pharco has drawn thirteen games this season while winning eight and losing eight games.

Their tactical approach is not to lose no matter what, and they hardly concede more than a goal. El Gaish beat them on matchday 27; they started poorly and conceded a penalty in the 21st minute; however, they tried to correct their mistake but failed as the visitors carted off all the points.

They held Al Ahly to a (0-0) draw before splitting points against Ismaily on matchday 29.

Pharco have won three, lost three and drawn eight in the last fourteen away games. They have scored the second-fewest goals (8) and conceded the fewest goals (6) in those away games.

Both teams have only met once in the league, ending in a (2-2) draw.

Newly promoted Pharco have played their game well this season, and they will most certainly remain in the division. They are one of the best defensive teams in the league, and we expect them to split points here for 3.03.