Content
To top
1.
AZ Alkmaar to prove its worth
2.
Is Ajax disturbed after the defeat from Liverpool?
3.
Expert Betting Tips
Users' Choice
858 200 USD

AZ Alkmaar vs Ajax Prediction: Tight opponent for the champion 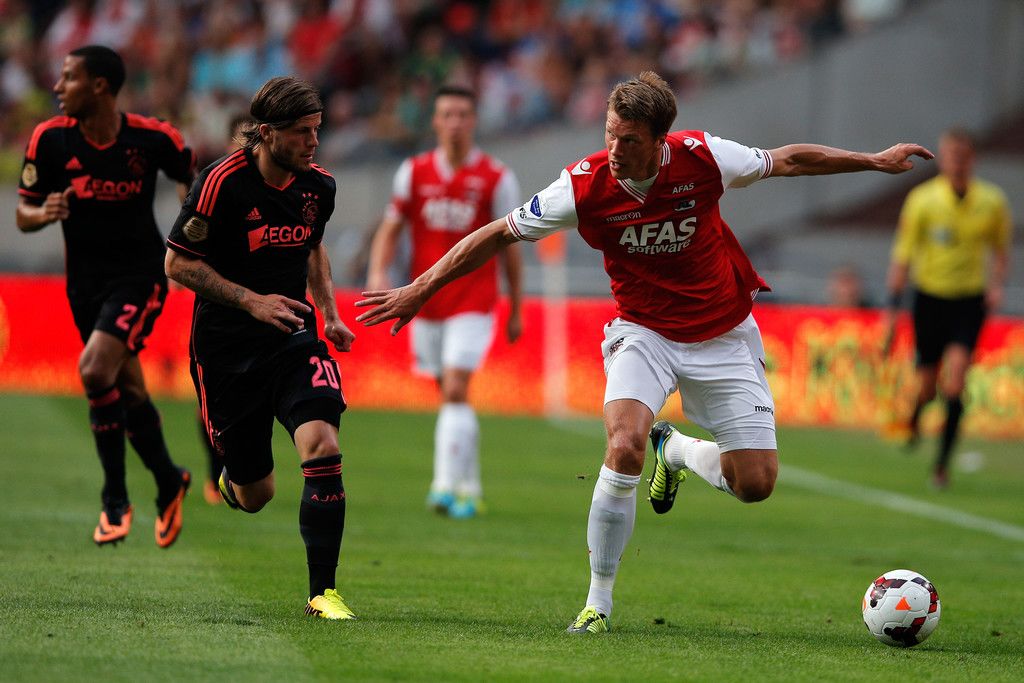 Another derby match in this round in Eredivisie. Both AZ Alkmaar and Ajax are still unbeaten in the league, with that difference that Ajax won all 6 matches so far and is leader on the table. AZ Alkmaar has 4 wins and 2 draws so far and is 4th on the table. Both teams played last week in European competitions and AZ Alkmaar managed to win, while Ajax was defeated.

AZ Alkmaar to prove its worth

This match is the biggest test for AZ Alkmaar, to see where the team belongs. They are playing well both in the domestic league and in Europa Conference league. Traditionally they have troubles when playing against Ajax, but if they want to reach the top they must perform well against the best.

Is Ajax disturbed after the defeat from Liverpool?

Ajax has amazing score in the league, but last week was defeated in the Champions League against Liverpool with a goal in 90th minute. Ajax has shown that since the start of the season, it has a serious number of talented players, and they haven’t tasted failure this season until the match against Liverpool. It’s interesting to see how will they respond.

Ajax is favorite to win in the match and continue his run of winning in the league. Both teams showed impressive performances especially in the defense, but we expect that the attackers will be in the mood and we will see many goals on this match.