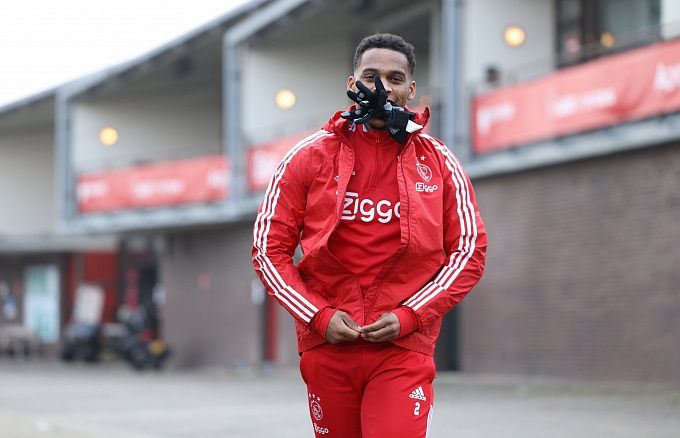 Feyenoord will face Ajax in the central match of the 17th round of the Netherlands Championship in Rotterdam. Will the hosts be able to outplay the opponent again at home? Let's choose several options for the bet.

Feyenoord failed to extend the increased undefeated streak in the Dutch championship in the previous weekend. The team led by Arne Slot played an away game against Heerenveen. Both teams scored one goal each and earned the points. At the moment, Feyenoord is on the third line in the standings of the Dutch championship with 36 points.

Ajax also disappointed their fans with a poor performance the previous weekend. The team under Erik ten Hag hosted Alkmaar Zaanstreek. It had been expected that the game would not be easy for Ajax, but many could not predict the team's defeat. The Sons of the Gods dropped in the match with a score of 1:2. That is how they lost the lead in the Eredivisie standings. At the moment, Ajax is in second place with 36 points.

Both clubs performed poorly in the last round of the Dutch championship, which allowed PSV to top the standings. Obviously, Feyenoord and Ajax will do everything to get back on the winning path. In the upcoming match, I prefer the team of Erik ten Hag since the coach knows the opponent perfectly well, and his team can get up steam at the right moment. As the main bet, I propose considering the Amsterdam team's victory. I admit that the home team may be able to shoot some goals – the choice "both teams will score and the total over" is relevant here.