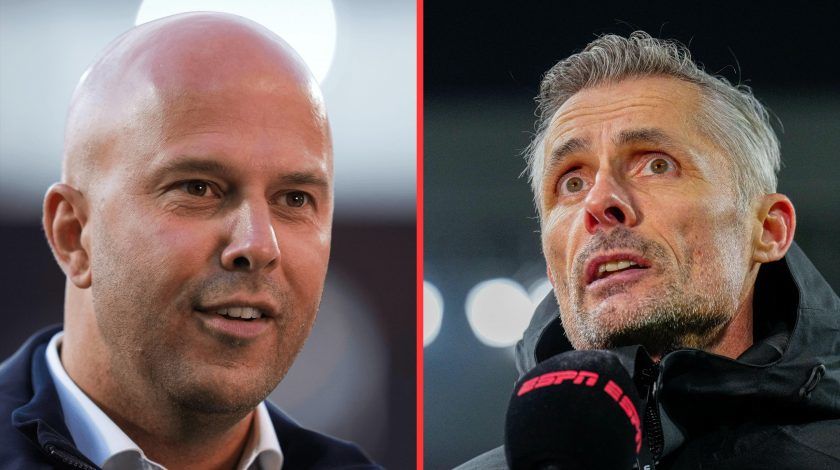 Maybe this is the season when Feyenoord will finally again join the fight for the title. The home side claimed an euphoric victory in their first match of the season while the visitors were involved in a draw last round. Feyenoord won against Vitesse in an emphatic 5-2 victory as quests to get their Eredivisie season off to a perfect start. Heerenveen played only 0:0 at home against Sparta Rotterdam, and with their performance on away matches they can’t really hope to get the first win against Feyenoord at De Kuip. These two teams have played 64 matches with each other throughout history and the results are expected to be on the side of Feyenoord, which is historically the bigger club. The home team won 33 times, 15 times it was a draw, and the guests came out as winners in 16 matches. What is a particularly interesting trend is the fact that in the last five meetings there have been as many as five times that there were more than 2.5 goals in the match.

Can Feyenoord continue their winning streak after beating Vitesse in the first round of fixtures? If they can perform as last week they surely can. With the support from the fans on their stadium Feyenoord should easily win against struggling Heerenveen.

Heerenveen will try to impress

After the poor goalless first match in the new season Heerenveen will play against an old rival and they will have more motive and ambition to turnaround the impressions from last match and to show some other face.

It's almost "traditional to see goals raining" when these two sides face each other. It will be interesting to see how the quests will react to such “ambitious” host and to the atmosphere on the stadium. Feyenoord should score a goal more and to win the match, while Heerenveen strikers should wake up and start doing their job – scoring goals.