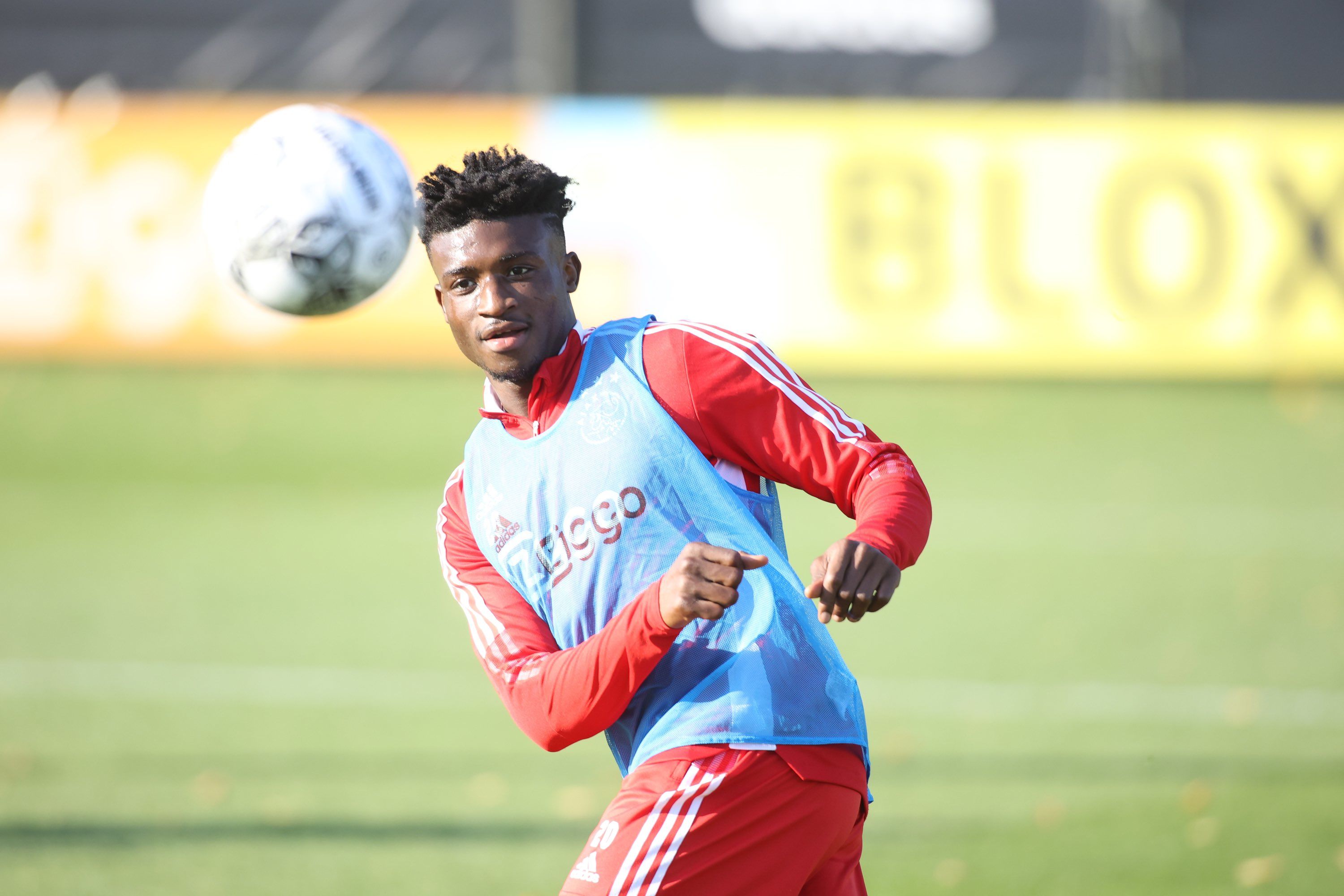 Heracles will try to stop Ajax’s winning streak in Eredivisie season. This time H2H game will take place in the tournament’s 11th round. Will the home team be able to cause some problems to Ajax?

After wins against Walwijk (1:0) and Willem (3:2) Heracles disappointed their fans with two losses. Heracles played weak football away against G.A. Eagles (2:4) and Zwolle (0:1). In 9 games Heracles have 9 points. Frank Wormuth’s team is in 13 place in Eredivisie table. Heracles have been in good form at home - three wins in their last three games at Erve Asito stadium.

Ajax were able to bounce back after a lose against Utrecht at home (0:1). Lancers grabbed two wins to nil. Erik ten Hag’s team came over against Heerenveen away 2:0 and at home against PSV. The last match’s result was really impressive - 5:0. Ajax have 25 points after 10 games and are leading in Eredivisie table with 4 points advantage over PSV.

Last Eredivisie season Ajax won both games against Heracles to nil. The result in Amsterdam was 5:0, in Almelo Ajax scored two unanswered goals. Overall Heracles and Ajax met in 42 H2H games - 29:6 is Ajax’s advantage by wins.

Heracles got some progress at home having won the last three games. In the 11th round they will face the best team in Eredivisie. Ajax are the real danger for any team in Holland. The home team will struggle against ten Hag’s side. I suggest betting on the early goal in the upcoming match. Also you can bet on Ajax’s handicap and total over goals. Ajax won’t surprise their fans with a weak performance in Almelo.