Sparta Rotterdam vs Ajax Prediction: When Ajax is playing a win is a must 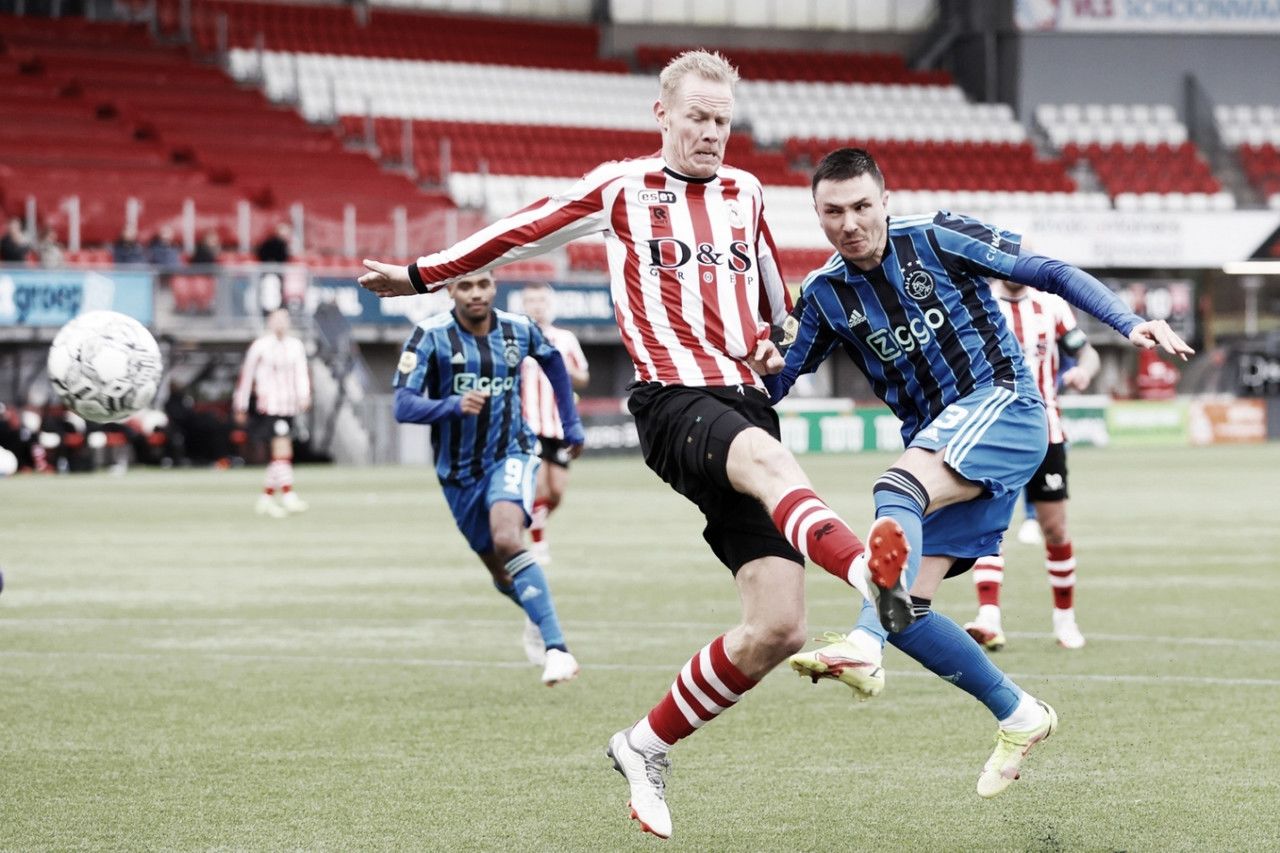 The defending champion Ajax started the new season in the champion way with 2 wins in the first 2 rounds. In the first match at home, and the second in the new season, Ajax registered a convincing victory against Groningen and celebrated with a score of 6:1. In the first round Ajax was better than Sittard with 2:3 so when the champions are playing goals are something that cannot be avoided. The host Sparta from Rotterdam didn’t start the season very cheerful and have only 1 point after 2 rounds. In the first round, they played 0:0 against Heerenveen as guests and in the second round, they lost to AZ Alkmaar at home with 2:3.

Sparta Rotterdam to make the impossible

Sparta will have a full stadium and support against the champion, but will that be enough even to make it to a draw. They avoided relegation last season in the last few rounds and if we judge by the start of this season nothing will be different. They will probably be in a tight race until the very end of season to avoid relegation, and for them every point is very important. If we look at h2h matches on this stadium Ajax is dominating in the last 6 matches have 6 wins.

Ajax will continue to score

Ajax started the season well, and in this period when they aren’t playing in Champions league their schedule is reduced and they are focusing and giving everything in these league matches. Ajax scored 9 goals in the previous 2 rounds and the trend of scoring should continue here as well.

In every way we look at this match the final result seems the same. Ajax will win, the only question is how many goals will be scored. Of course, this is football and Sparta has chance to go on the field and give everything, but will it be enough?