Vitesse vs Heerenveen Prediction: It’s never boring when these teams face each other 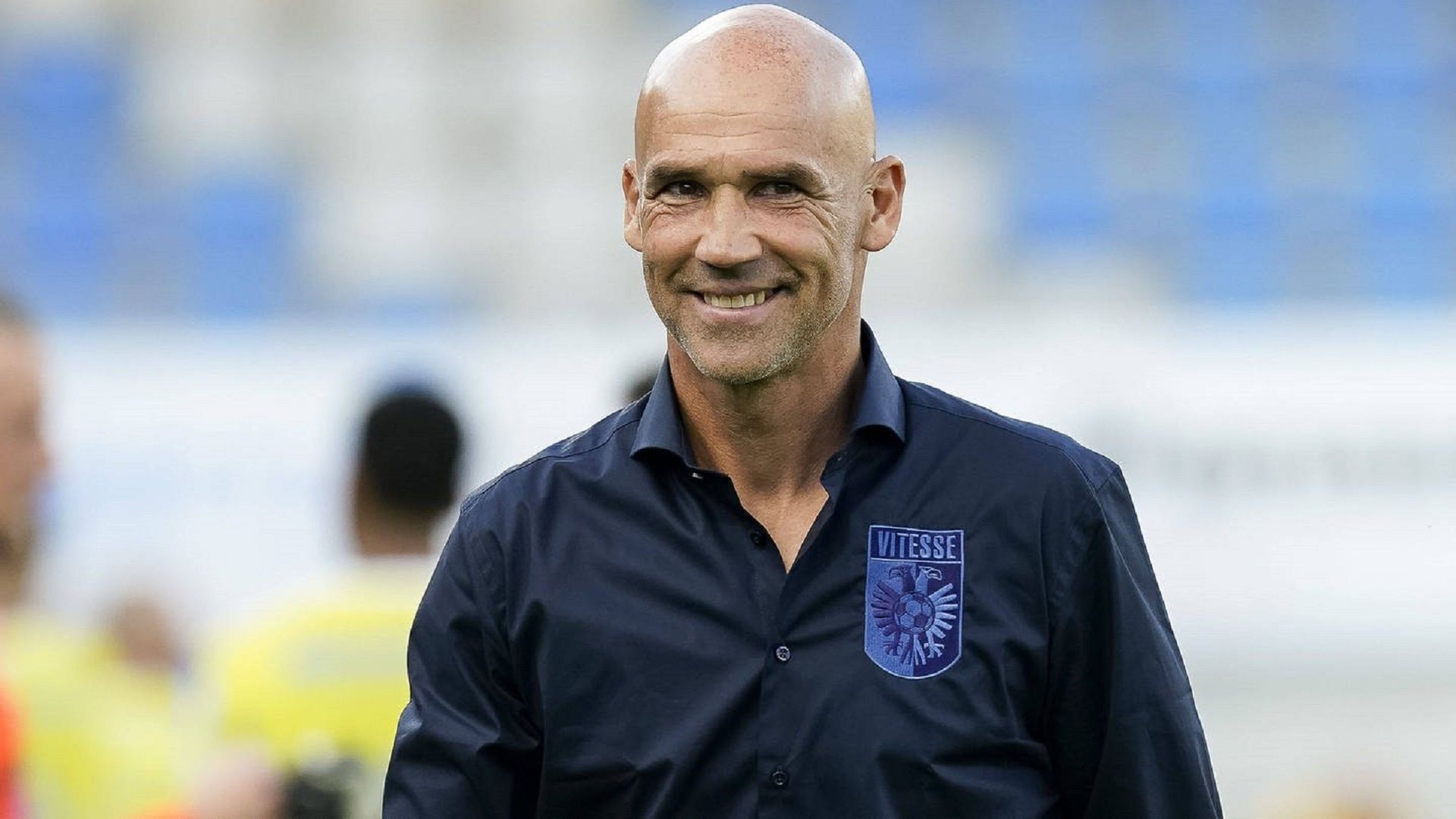 In the 3rd round of Netherlands Eredivisie Vitesse and Heerenveen will try to come to the first win. It is a bit unexpected from these teams to struggle so much at the start of the season, especially Vitesse who suffered 2 defeats so far. Vitesse lost to Feyenoord 2:5 at home and against newcomer Excelsior 3:1 as a quest. On the other side, we have Heerenveen who still hasn’t scored a goal in the new season. In the first 2 rounds, Heerenveen has 2 goalless draws against Sparta Rotterdam at home and against Feyenoord away.

Vitesse will attack from the start

After disappointments in the previous matches, I expect this to be the turning point for Vitesse and they will certainly start very offensive, will look for an early goal, and with the support of home, fans get the so-wanted 3 points.

After two matches without a goal in the 6th by rank European league, something must be changed. Heerenveen was known for interesting matches with a lot of goals and I think even after such a start of the season they will again start playing more offensive and the goals will come.

Since both teams own their fans more from the start of the season, they will attack and try to win 3 points as a draw didn’t do much for either side. Perhaps Vitesse has a little advantage because of the home ground and support but the morale and form of the team are terrible and it will be very difficult for them to perform under such pressure. Heerenveen desperately wants to score the first goal of the season and of course, they will look for the 3 points but I think that this match will give a football festival of goals.