Netherlands vs Gibraltar: Another defeat for the visitors 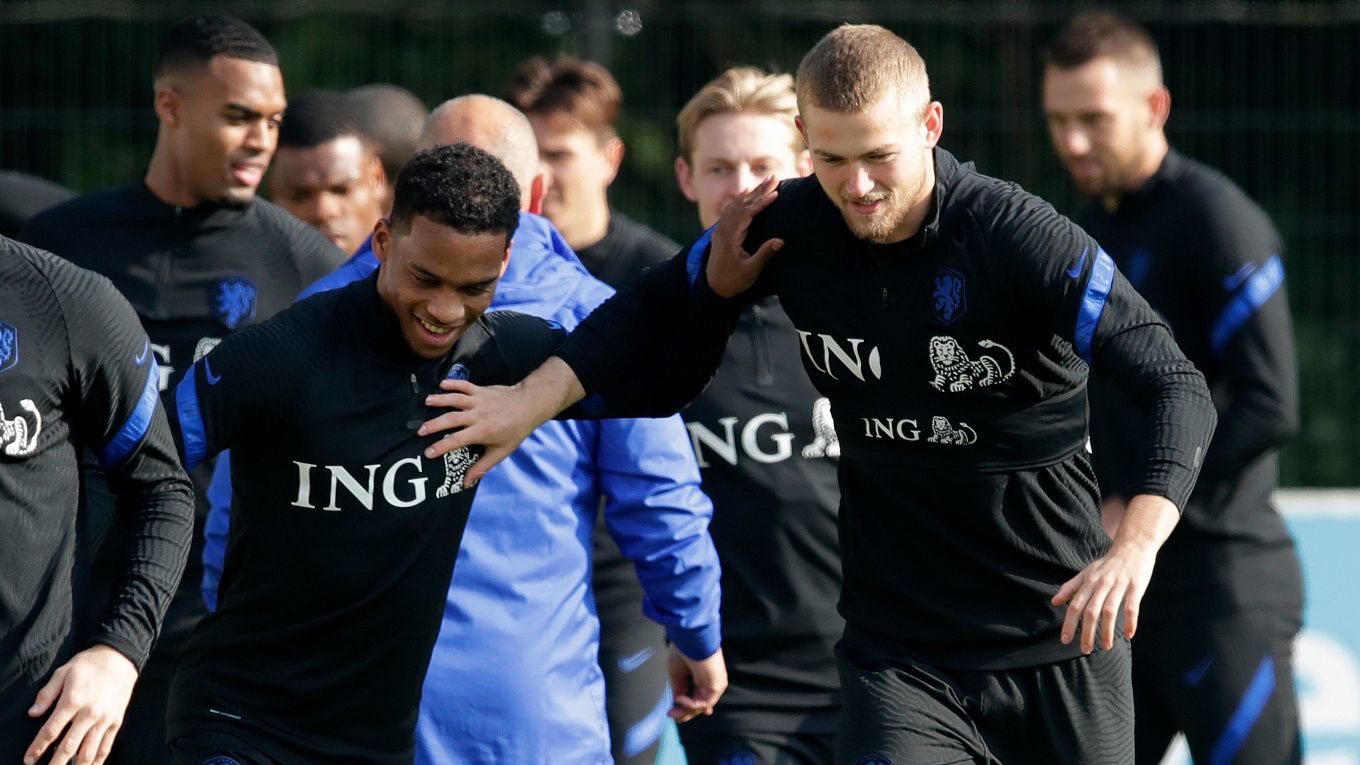 The Netherlands national team will take on Gibraltar. This meeting will be held in the eighth round of World Cup qualifying. Will there be another defeat for the visitors?

After the draw against Norway, the Netherlands national team has achieved three positive results. The Dutch players left no chance at home to Montenegro and Turkey and away to Latvia. The overall score in these three encounters was 11-1. After seven appearances, the Netherlands are top of Group G. The national team has 16 points, a two-point advantage over closest rival Norway.

The Gibraltar national team will have another tough match in the current World Cup qualifying stage. I am not sure that the Dutch coaching staff will field the entire core squad. Even taking into account specific changes in the team, the Dutch must defeat their rival very confidently. I believe that the Dutch team will beat Gibraltar again with a big score. I would like to see the following odds for the upcoming match: