Netherlands vs Turkey: Another tough match awaits the Dutch 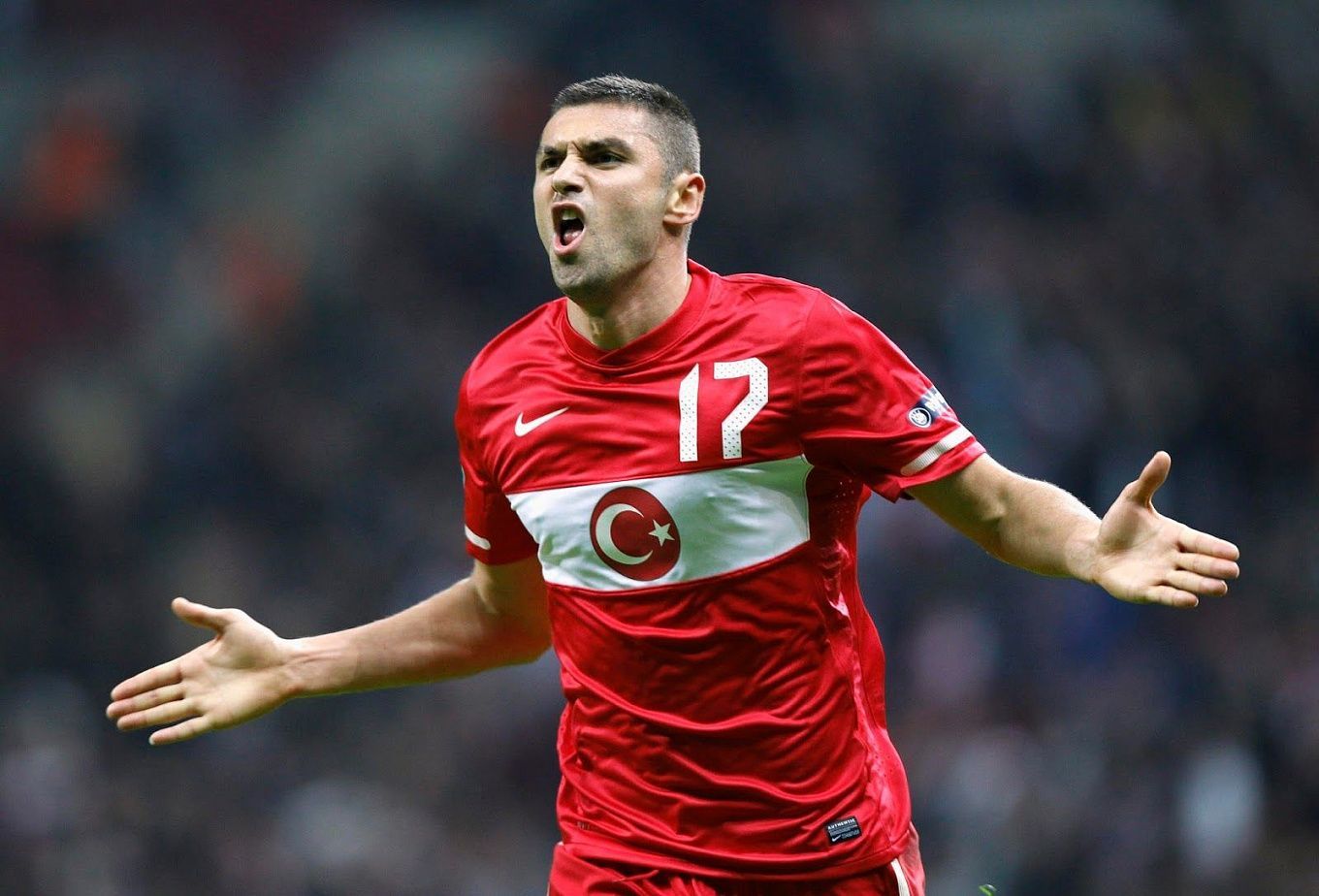 The Dutch team cannot beat Turkey in three consecutive games. Will Louis van Gaal's team be able to break a run of bad form? Our prediction: the Turks will not give up without a fight!

The Dutch team is going through a very difficult time. The recent crisis seems to have been overcome, but now the turnover of coaches has started. And now Louis van Gaal, who has already finished his career, is the new head coach. He faces the task of leading the Dutch to the 2022 World Cup from the toughest group. For the Dutch national team it all started with the defeat against Turkey - 2:4, followed by victories over Latvia and Gibraltar - 2:0 and 7:0, respectively. With van Gaal, they have already had two games: first, they shared the points with Norway - 1:1, and then beat Montenegro - 4:0. That's why the Netherlands rank second place in Group G.

The Turkish team has a very solid qualifying round for the 2022 World Cup, having a good chance to go to Qatar. In the qualifying for Euro-2020 Shenol Güneş's wards were very good, but still failed in the final part of the competition, losing all three games with a total score of 1:8. Turkey will try to qualify for the World Cup for the first time since 2002. In the five starting rounds, they have managed three victories: over the Netherlands 4-2, Norway 3-0, and Gibraltar 3-0. After beating its direct opponents, Turkey managed to draw 3-3 and 2-2 at home against Latvia and Montenegro, respectively. Yes, the Turks are still in first place in Group G, but they are only one point ahead of their closest competitor.

History of head-to-head encounters between the Netherlands and Turkey

Throughout their history, the teams have played 13 matches. The Dutch have won five, the Turks have been stronger four times and four more games ended in a draw. The goal difference is also on the side of the Netherlands - 15:13. The last time they met in the first round of the World Cup 2022 qualifying game, which ended with the Turkish national team victory - 4:2.

The Netherlands team has been playing very hard against Turkey lately. In the three previous games the Dutch gained only one point, playing to a draw (1-1), and losing twice more, 0-3 and 2-4. It is obvious that Louis van Gaal's wards will have a tough time now; besides, the Turks know how to play against the favorites, which they proved in their recent games against the French. As a result, we bet on the victory of the Turkish team with a handicap (+1.5) at odds of about 1.93.

The Netherlands have already scored 21 goals (4.20 average per game) in five meetings, while the Turks have scored 22 goals (4.40 average per game) over the same period. Based on this, the optimal option for the prediction seems to be Total Over (2.5) goals at odds close to 1.56.

Burak Yılmaz is a forward who the Netherlands should be scared of. In the last three games against the Dutch the 36-year-old scored five goals, and in March 2021 he scored a hat-trick. Now this Lille player is in great form, he scored 18 goals in the last 32 matches in the French Ligue 1, and he makes a benefit for the Turkey national team. It is worth looking at a bet on Burak Yılmaz's goal at odds of about 4.00.