New York Red Bulls vs Barcelona Prediction: Barca will score a lot of goals against the MLS club again 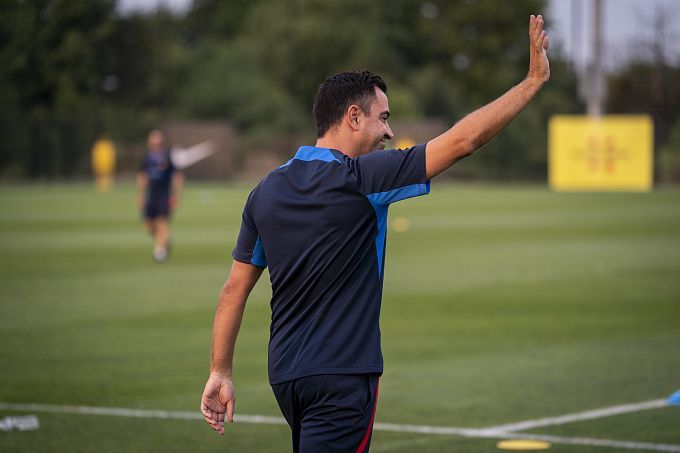 The New York Red Bulls and Barcelona will play a friendly at the Red Bull Arena. Will the Catalan side be able to perform well again against the MLS side?

Barcelona has played five friendlies in the current pre-season campaign. First, they faced the A-League stars and won (3:2). Then, the team exchanged results with Olot (1:1). After that, it was their best offensive performance this summer, a convincing win over Inter Miami with a score of 6:0. Barca also managed to put Real Madrid in the El Clasico thanks to an accurate strike from newcomer Rafinha. Their last opponent was Juventus from Turin (2:2).

Since Xavi's arrival, Barcelona has been much more interesting in the attack. The club made some essential transfers in the attacking phase: Lewandowski and Rafinha will now be a headache for the opponents, as well as Dembele, who has become one of the best performers since the appointment of Xavi.

We believe that the New York Red Bulls will face a tough match against an opponent with a powerful squad. We suggest considering a total over Barcelona goals as the main option. Barca will try returning to the winning track after the draw with Juventus. The MLS club has some problems in defense.