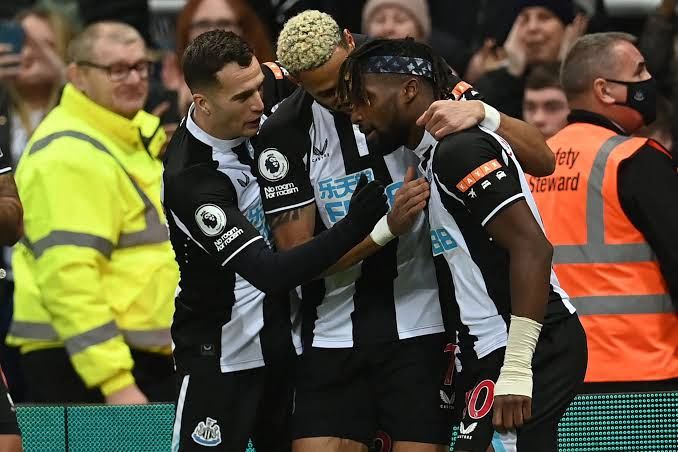 The home team will hope to kick start the new year with the wish of winning a trophy this season. They welcome League one side Cambridge United to their home stadium in the third round of the tournament.

The Magpies are the team to watch out for in 2022 after being taken over by Saudi Arabian Billionaire. They are preparing some moves in the transfer market and has already obtained the service of Kieran Trippier with the view of adding more before the window runs out.

They finished off last year with a draw against Manchester United, the match ended 1-1 but the home team were unfortunate not to have won the match.

With eleven points in nineteen matches, they will hope to stay up after a couple of top signings.

The league one side are 16th on the log with twenty-four matches played already.

Their last match ended in a goalless draw against Portsmouth.

They will hope to proceed to the next phase after wins against Northampton and Exeter in the tournament.

With the recent rumours flying around about possible overhauling in the Newcastle team, there is a perceived momentum around the team. They would want to win the Cup as a means of qualifying for the Europa League.

Cambridge wont be able to match the intensity of the home team .

We are suggesting a comfortable win for the home team.