Newell's vs. San Lorenzo: Can Newell’s Stay in the Top Three Ranks? 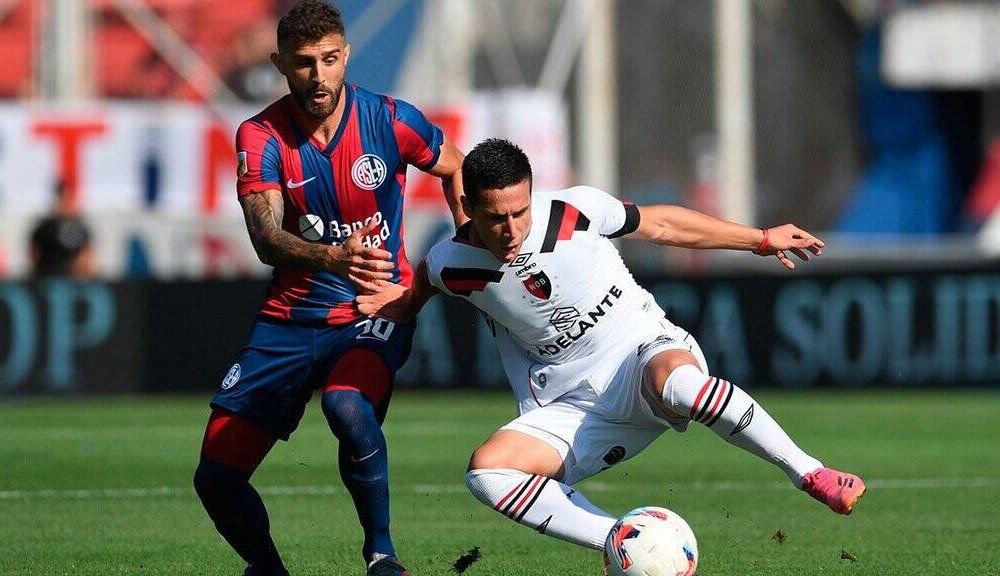 The upcoming fixture of the Argentine Primera Division would be featuring Newell’s and San Lorenzo at Estadio Marcelo Alberto Bielsa’s stadium. Both teams are prepared for the matchup and are looking forward to playing a competitive and mature game. With 7 wins in 12 games, Newell’s stands 3rd in the points table. On the other hand, San Lorenzo stands at the 10th spot with only 2 wins in 12 games.

Newell’s- Favorites for Winning and Consolidating at the Top (DWWLW)

Newell’s are certainly back in form after winning against Banfield (1-0) and drawing the game against Racing Club (0-0). Talking about their magnificent home run, they have won against Patronato de Parana (1-0) and Club Atletico Platense (3-1). However, their only loss came against Union (1-0). Newell is likely to win as they have remained unbeaten in their last 4 games.

San Lorenzo- Depending upon their Goal Keeper, Alberto Torrico (LWDLL)

Though San Lorenzo isn’t having a great tournament, their keeper is ranked 2nd best in the league with an average of 3.9 saves per match. In their last game, San Lorenzo was defeated by Patronato de Parana (1-2). Most importantly, they won against Union (1-2) and drew the game against Platense. Their defeats against Racing de Cordoba (3-5) and Sarmiento (2-1) would still be haunting them.

San Lorenzo is struggling to stay consistent in the game. On the other hand, Newell’s Old Boys are looking like the favorites to win, as they have been unbeaten at home in the last 5 games played. Handicap advantage would favor Newell’s. Both teams would look to attack each other’s goal post and bag maximum corners for advantage.