Nice vs Olympique de Marseille: Betting on a goal exchange 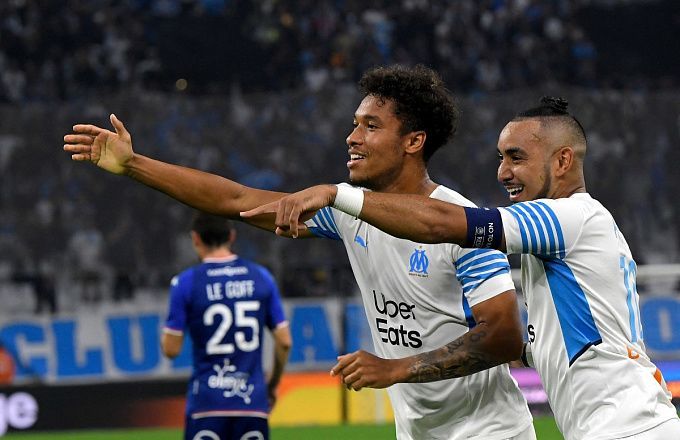 The French Cup quarterfinals will be a battle between Nice and Marseille. Who will progress to the semi-finals? Check the team conditions and choose several betting options.

Nice had seven wins in a row before last week's matchday. However, the team performed terribly and managed to lose on home soil to Clermont 0:1. As for the previous stages of the French Cup, Nice beat Cholet with a score of 1:0, and then PSG! The regulation time between the Eagles and the Parisians ended with a score of 0:0, but on penalties, the first team were luckier (6:5).

Marseille has a similar situation: they break their nine-match unbeaten run in the previous game. The Phocaeans side suffered a disappointing loss to Lyon in the rescheduled encounter in Matchday 14. However, they were 1:0 up by 76 minutes but conceded two unanswered goals (1:2). However, they beat Angers (5:2). In previous editions of the French Cup, Marseille has also beaten Cannet Rocheville (4:1), Chauvigny (3:0) and Montpellier on penalties (1:1, 5:4 penalty shoot-out).

In the upcoming encounter, we will not venture to pick a favourite. Both teams are great and close together in the Ligue 1 standings (only one point separates them). It is better to note that they score an average of 1.56 goals per match and concede roughly one each. In addition, this season, the teams have already played out a draw in a very even match (1:1). Prediction: Both teams to score.