Niger Tornadoes vs Heartland FC Prediction: Home team will secure all the points 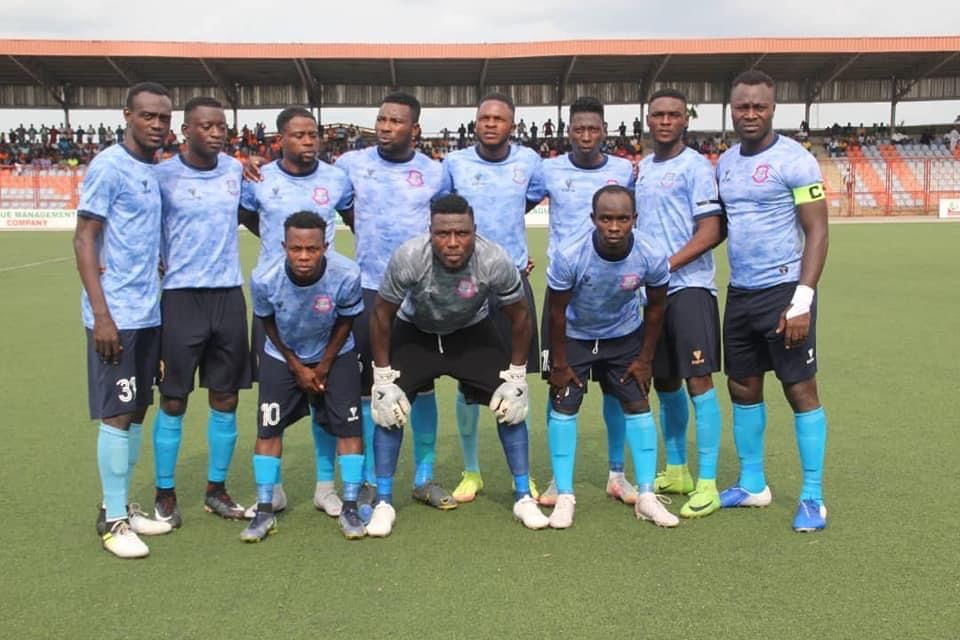 The Nigeria Professional League resumes action as Niger Tornadoes lock horns with the Heartland football club of Owerri. The visitors must secure the whole point to ensure a place in the League next season.

The Ikon Allah Boys are one of the most inform teams in the league in recent matches, they have picked up nine points from a possible fifteen and are set to stay up in the division.

They are in the 13th spot with forty-six points and are just a point above the relegation zone. They recorded an important away win against MFM FC on matchday 36 as J. Emmanuel restored the lead in the 95th minute.

They have won twelve, drawn three times and lost twice in the last seventeen matches, however, this is their last home game and the safest place to secure maximum points.

The visitors are on similar points with Niger Tornadoes, they have earned ten points in the last five matches. They secured all the points against Sunshine stars on matchday 36, before then, they snatched a point against Enyimba of Aba away from home. Although it's going to take a miracle for them to stay up in the league this season, however, it's not over until it's over.

They have not savoured a victory away from home this season as they have lost thirteen times and drawn five.

In the last nine meetings between both teams, Niger Tornadoes have won three times while Heartland have recorded four victories and points were shared in one of the encounters.

At this point, it's important to note that home teams will always strive to secure points at home because of how complicated it can be trying to win on the road. The home team are beatable but this match is crucial to them and we believe that they can secure maximum points for 1.40.