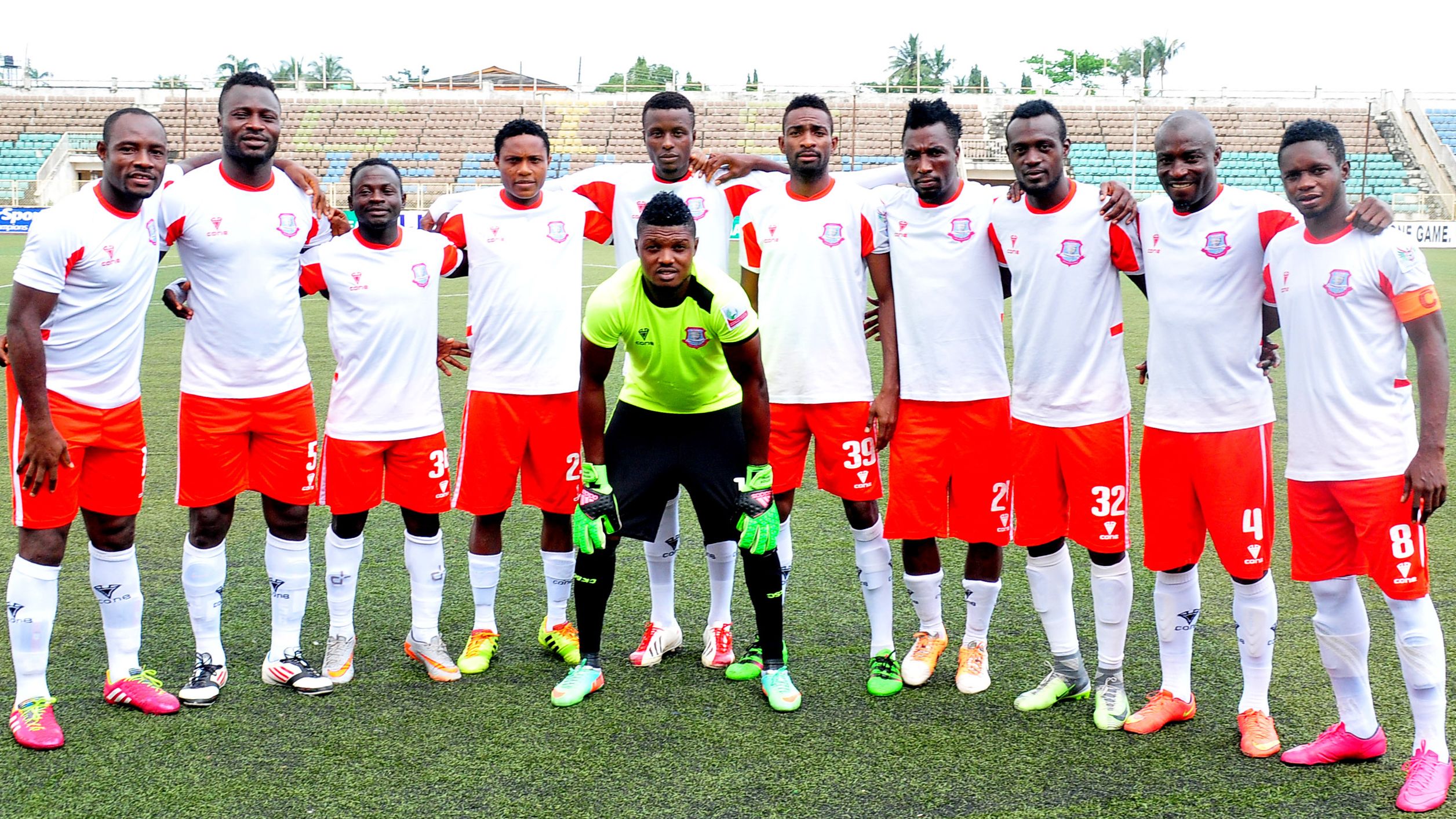 The NPFL continues as Niger Tornadoes square off with Kwara United at the Bako Kontagora Stadium on Saturday. The home team must avoid a defeat in the North central contest if they are to stay up in the division while the visitors must get at least a point to qualify for the CAF confederation spot.

The Ikon Allah Boys are in danger of being relegated after a defeat against Lobi Stars in a midweek rescheduled match. After some exchange of almost thirteen passes, the visitor scored one of the most satisfying goals this season as they ended the home team’s eight matches unbeaten runs.

Niger Tornadoes dropped to the relegation zone, however, a win here would go a long way in their quest of staying up in the division.

Ahmadu Liman and Jacob John are suspended for this game due to accumulated cards, while Musa Wakili returns after missing the mid week rescheduled game to a similar offence. Junior International Abubakar Babaji has rejoined the team and is ready for selection in tomorrow's

Kwara United are two points away from continental football and need to keep the pressure on Remo Stars who are in third place. They must get something out of this match to stand a chance.

They recorded another win at home to Sunshine Stars on matchday 34 after a 29th-minute goal from Junior Lokosa. Kwara United's only problem is playing on the road as they have now lost five matches in a row.

They have won just once away from home this season with twelve losses and four draws.

In the last six matches between both teams, Kwara United have won four times while Niger Tornadoes have a win and they recorded a draw.

The home team are more desperate for points, they lost their last home games and are on the verge of being relegated, we believe they will claim all the points; bet on a home win for 1.50.