Nigeria vs Egypt: Tough contest, we expect a draw 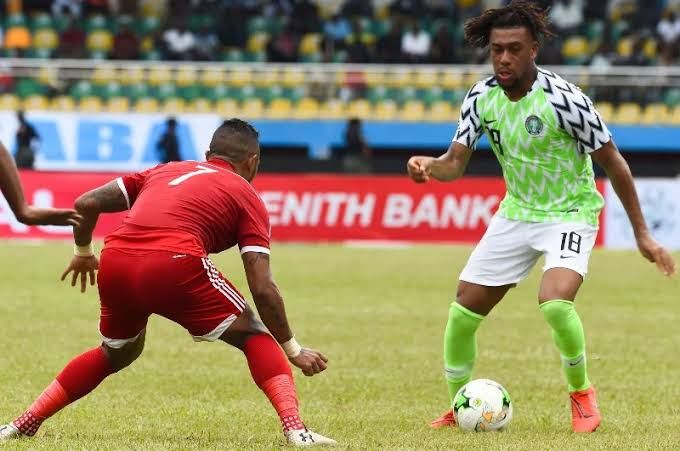 Two African archrivals meet again in the quest to win the African Champion. Both are tipped to at least get to the semifinals stage as they lock horns on Tuesday. Will the Super Eagles wreck the ship of the Egyptian Pharaoh?

Ranked 36th on world FIFA rating and 5th in Africa ranking. The Super Eagles of Nigeria are one of the most successful teams in this tournament with three AFCON titles and will be hoping to win their fourth.

Nothing really spectacular about the team in recent times as they have been inconsistent in performance considering the sort of players they possess. Though, they qualified unbeaten as the group winner ahead of Sierra Leone, Benin and Chad. Having qualified for the World Cup they have won four, drawn one and lost just once in their last six matches.

The Super Eagles head into this match with a new coach in Augustine Eguavoen after they parted ways with their German coach Gernot Rohr before the commencement of the tournament.

Their nineteen appearances since the beginning of the tournament.

Arguably the most successful team in the history of this tournament, they have won it seven times. The Egyptians are ranked 45th in FIFA World rating and are directly behind Nigeria in 6th position.

After a disappointing outing in the last edition of this tournament they hosted where they were eliminated at the last of sixteen by South Africa, the team will hope such doesn't occur as they seem to be fully determined.

They head into this tournament after they were sent packing in the third place on penalties at the just concluded FIFA ARAB CUP.

With 16 goals in 20 appearances this season for Liverpool, Salah has been tipped to emerge as the top scorer and he's definitely going to give lots of defence problems.

Both teams have met five times as in all competitions in recent times, it was Egypt who edged with three wins, one draw and one loss. This is a tough game and a draw is written all over it.

With Salah and Iheancho on the field, we expect both teams to score.