NK Slaven Belupo vs Dinamo Zagreb Prediction: The Visitors Appointment With The Pharmacists To Deprive Us Goals 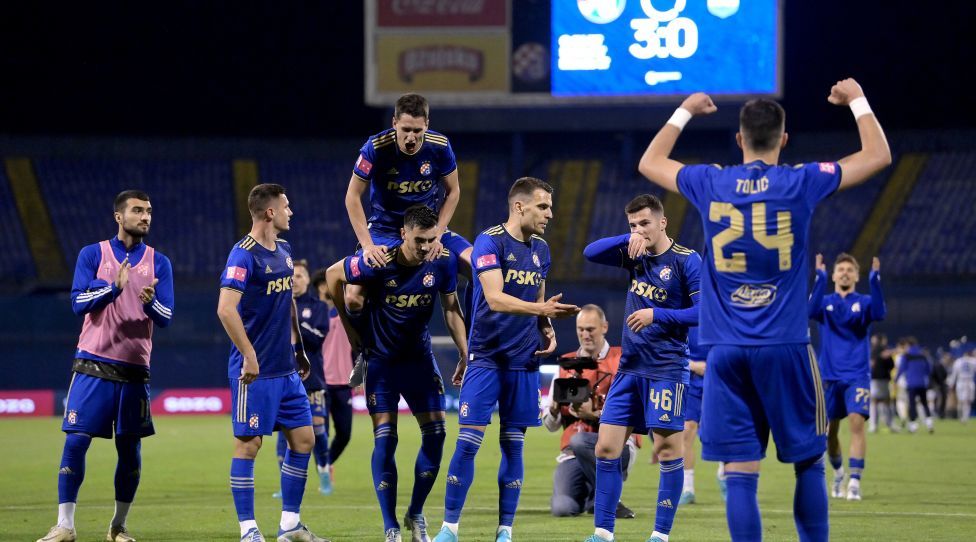 Dinamo Zagreb's poor defensive performance against Lokomotiva Zagreb caught everyone off guard, and the fact that it happened in their first home game raises questions and makes them a target for teams looking to capitalize on their defensive shortcomings.

Slaven Belupo, fresh off a 1-0 road win over Varazdin, could teach the reigning champions a thing or two about playing solid defense at home when they play hosts at the Gradski Stadion u Koprivnici.

The hosts made their presence felt at the Stadion Anelko Herjavec, demonstrating complete resoluteness in their efforts to safely safeguard a 1-nil lead against Varazdin to begin the new season on a clean slate.

It is too early in the season to predict whether they will maintain their current form after claiming their first win of the season, as they currently sit in fifth place in the standings after finishing seventh last season.

Participating in four Club Friendlies seemed to have paid off as they awaited the start of the new season. They had two wins and two losses, with one loss coming from Osijek, their former Croatian championship rival.

This resulted in a positive knock to their defensive structure, as seen in their game against Varazdin, and experimenting with it against Dinamo Zagreb after their recent match against Lokomotiva Zagreb will be beneficial.

Lokomotiva Zagreb surprised them in their first match this weekend, and it felt like a nightmare they couldn't wake up from as chaos rained down on them, with the visitors going berserk on them in the first half, almost outperforming them in every move.

If it hadn't been for VAR coming to their aid and cancelling Kulenovic's goal in the 17th minute, it would have been a different story going into the second half with a 3-2 scoreline and questions surrounding their poorly played defense.

Even though they won with a late goal from Menalo in the 90th minute (stoppage time) to make it 3-2, turning a blind eye to their defense can be costly. Maybe a change of approach could be seen when they travel to

Not to mention their 2-2 draw with Shkupi in the first leg of the Champions League's second qualifying round. They have a lot on their plate right now, with the second leg coming up in just three days, and exhausting the energy left in this match is not a solution.

Dinamo Zagreb will always be the bookies' favorite in all Croatian championship matches because they've been improving exponentially in each of their games.

Dinamo's odds to win at full-time were 1.30 when I checked yesterday, but they increased to 1.40 a few hours later. From my perspective, it's not worth putting money on a Dinamo win.

Dinamo has an important match against Shkupi in the second leg of the Champions League qualifying second round coming up, and they must prepare to avoid any surprises on the day.

When they face Slaven Belupo, expect a lineup change, as I doubt they'll want to start with the same lineup that helped them succeed by keeping Shkupi at bay. This will jeopardize any chances of them progressing to the next round.

Expect a low number of goals in this match, as the hosts' defense will keep us at bay. It will be a low-scoring game, so an Under 2.5 should suffice as both of these teams battle it out.