Norway vs Netherlands: The Oranje to get 3 points in Oslo 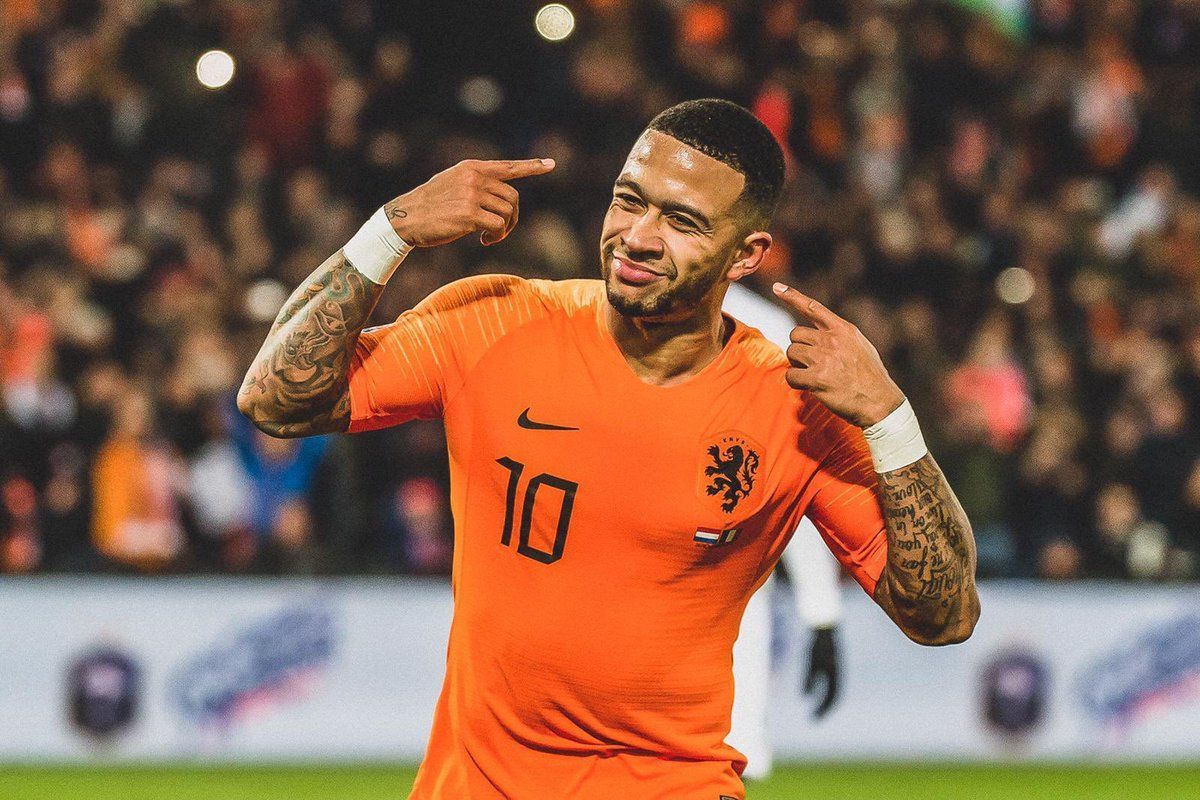 The Dutch players have beaten Norway in their last 4 head-to-head encounters by a combined score of 7-0. Will the Norwegians be able to break this unlucky streak? Our prediction: the Oranje will win this time too!

Team Norway has played in major international tournaments only once in the 21st century, and it was at Euro 2000. Since then they have never managed to qualify for either the continental or world championships, although they managed to get into Euro 2020 through the UEFA Nations League, only to lose to Serbia 1-2. Now the Norwegians have a pretty strong squad that has every chance of qualifying for the 2022 World Cup in Qatar. They've picked up 6 points in their three qualifying games, beating Gibraltar and Montenegro 3-0 and 1-0 respectively, but losing 0-3 to Turkey, which leaves them fourth in their group.

The Netherlands national team has had a bad time again. All the failures of the Oranje seemed to have been left in the middle of the last decade, and the arrival of Ronald Koeman would take them to the next level, but the mentor did not work till the end of the contract, leaving to coach Barcelona. After that, the Oranje struggled with Dwight Lodeweges and Frank De Boer, losing to the Czech Republic in the 1/8 finals of Euro 2020 under him, and the new national team manager was Louis van Gaal, who had already finished his coaching career, but was called upon to pull the Dutch out of crisis. The team kicked off their 2022 World Cup qualifying campaign with a 2-4 loss to Turkey, but went on to beat Latvia and Gibraltar 2-0 and 7-0 respectively, to move into second place in the group.

The teams have played 20 games against each other, with the Norwegians winning 5 of them, and the Dutch victorious in the 9 matches, the other 6 games a draw. The goal difference also favors the Oranje, 44-27. The last time the rivals met was in the 2010 World Cup qualification, the Dutch celebrating victory both times, 1-0 and 2-0.

The Norwegian team is going through a great period, as they have grown young talents and the Netherlands has had another crisis. That being said, the Oranje remain the clear favorites for the upcoming battle. Louis van Gaal is a magician, who can even turn a modest Dutch team into a strong one that will fight for a trip to Qatar. As a result, a bet on the victory of the Dutch team with the odds of about 1.90 is a great option.

Even under Frank de Boer, the Netherlands team showed great soccer in the attack, especially at Euro 2020, when they scored 8 goals in the three group stage matches (2.67 average per game), which is a very solid figure for such a major tournament, and in the 2020 World Cup qualification they have already scored 11 goals in three games (3.67 average per game). Louis van Gaal will also loosen up his team in the attack, and the Norwegians have the well-known Erling Haaland who can find his chance in the attack, so Total Over 2.5 for 1.75 seems like a viable option.

Memphis Depay is the main star of the Dutch national team, who fulfilled his potential in the national team under the leadership of Louis van Gaal. He has scored 25 goals in his last 43 games for the Oranje, which is a very respectable figure. Moreover, the 27-year-old forward moved to Barcelona in the off-season, where he became the new leader of the Catalan club after Messi leaving to play for PSG. The Dutchman has scored in the last two rounds, indicating his excellent form, so a bet on Memphis Depay's goal for 2.55 is worth considering.