Norway vs Slovakia: The opponents won't be able to reach a total over 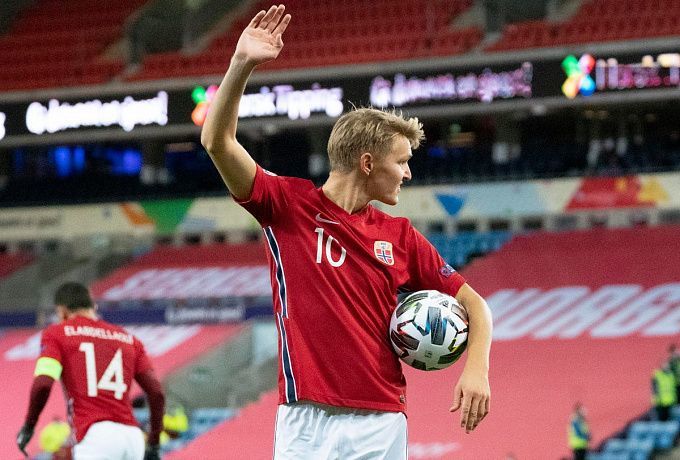 Prediction for the match between Norway and Slovakia on March 25. Who will be stronger in this match? Check the team conditions and choose several betting options.

The Norwegian team looked very good in qualifying for the World Cup in Qatar, but was a little unlucky. In the ten games they played in qualifying, the Norwegians scored 18 points, securing five wins and drawing three times. They've also suffered two defeats that essentially played a big part in the team's future participation in the 2022 World Cup. First, they lost to Turkey (0:3) and then to the Netherlands (0:2).

Slovakia had a slightly worse showing in World Cup 2022 qualification. The quartet teams as Croatia, Russia, Slovenia, Cyprus and Malta weren't the most difficult, but not the easiest either. After ten rounds, the Slovaks are in third place with 14 points. They were six points behind Russia in the second leg, so qualification for the next stage was out of the question. In their last official match, Slovakia crushed Malta, scoring six unanswered goals.

Slovakia has not exactly shone in qualifying for the World Cup in Qatar, but we should not write them off. It is doubtful that both teams will play intensive and attacking football in this match, as the match doesn't carry any significance. Overall, there's no chance of a total over. Prediction: Total Under (2.5).