Norwich City vs Bournemouth: Norwich is too concerned about the EPL 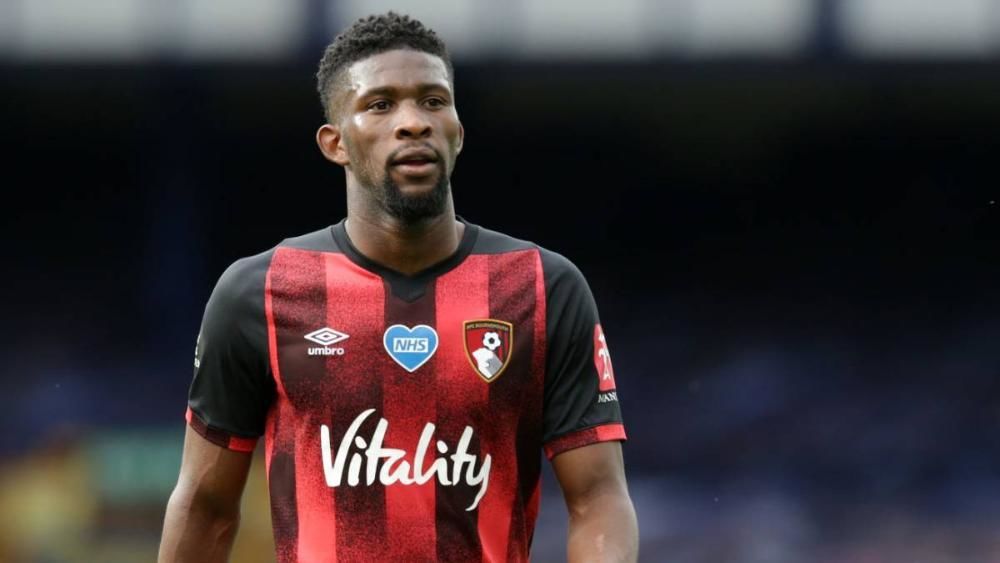 This week's EFL Cup fixtures include the Premier League teams. One of the most interesting matches is going to be between Norwich City and Bournemouth, who competed to get into the Premier League last season. Will the representative of the Championship disappoint the EPL team?

Norwich City began the new season with losses to Liverpool and Man City with a combined score of 0-8. It seems that the team is destined to be relegated to the home championship, especially since the Canaries entered the season with a bunch of injuries, just like two years ago. To top it off, their key player, Emi Buendía, left the team this summer. We'll see how well they will do in the Cup. Don’t forget Norwich City knocked Tottenham out of the FA Cup two years ago.

Bournemouth played four rounds in the Championship, with 2 wins and 2 draws. They beat Birmingham and Nottingham Forest, drawing 2-2 with West Bromwich and Blackpool in the last round, despite having the score of 2-0 most of the match. In total, Bournemouts is 2 points behind the leader of the table, Fulham, another yo-yo club in English soccer. Unlike Norwich, the Cherries had a win in the first round, beating MK Dons hollow, 5-0. Bournemouth seems to be going places.

The teams have had 11 head-to-head encounters, with the score tied 4-4. In terms of goals scored, Bournemouth has the advantage, 13-11. Both matches last season ended with the Cherries winning, 1-0 at home and 3-1 away.

Norwich is likely to focus on how to bounce back after a resounding flop at the start of the season. Therefore, we expect Daniel Farke to field a reserve team to let the first team get their act together by the weekend. The main option to bet on is the Away Win for 3.88 from Marathonbet. If you are not sure of the Cherries winning in regular time, consider 2X for 1.94 from Melbet.

The final option is Total Under 2.5 for 2.18 from 1xbet, as the game doesn't matter as much as the regular matches, with points being of the same value throughout the season.

Mamelodi Sundowns vs Richards Bay Prediction: We expect the home side to secure all the points here