Oberachern vs Borussia M Prediction: a Blowout Win for the Visitors 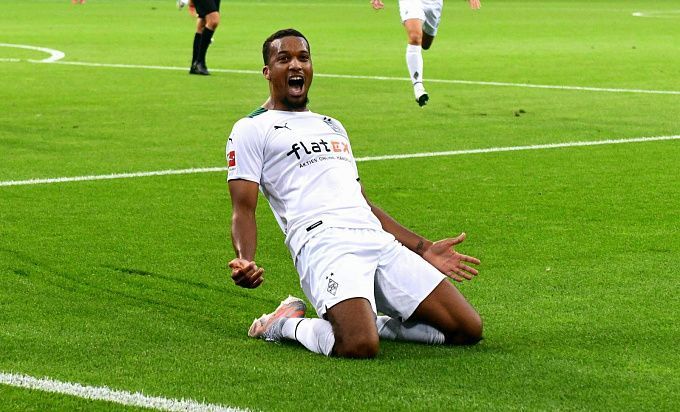 Gladbach will play their first official match of the season in Achern, where they will face the club Oberachern. Of course, the Stallions are much fancied team. Let's see if the bookmakers are right to name Borussia such a big favorite.

Oberachern is an Oberliga club from Baden-Württemberg. Last season this team finished only 13th in their draw, only five points ahead of Dorfmerkingen from the relegation zone. From what we know, the hosts played one friendly before the new season - a 0:6 defeat from the more than modest Saarbrücken.

Borussia played six test matches in July: wins over Essen, Munich 1860 and Victoria and draws with Standard, Valvejk and Real Sociedad. Note that Gladbach quite logically changed their head coach. Daniel Farke, who previously worked at second team Dortmund and Norwich, took charge of the squad. To put it mildly, it is a strange choice, but it will hardly have any effect on the result of the game against the team from the Oberliga. Of the losses in the offseason we should mention the departures of Ginter, Embolo and Benes. Also, they bought Ko Itakura and Oscar Fraulo. To be honest, we doubt that the Stallions will fight for a place in the Eurocups in the Bundesliga this season.

If Oberachern loses with a score of 0:6 to the mediocre Saarbrücken, why wouldn't they fall to a club from the German elite by five goals? That's what we think, even though Borussia have been weaker, not stronger, in the offseason. But the new coach of the Stallions has a good opportunity to start with a very confident win over a frankly inferior opponent.