Olympique de Safi vs Ittihad Tanger Prediction: The home side won’t back down at halftime 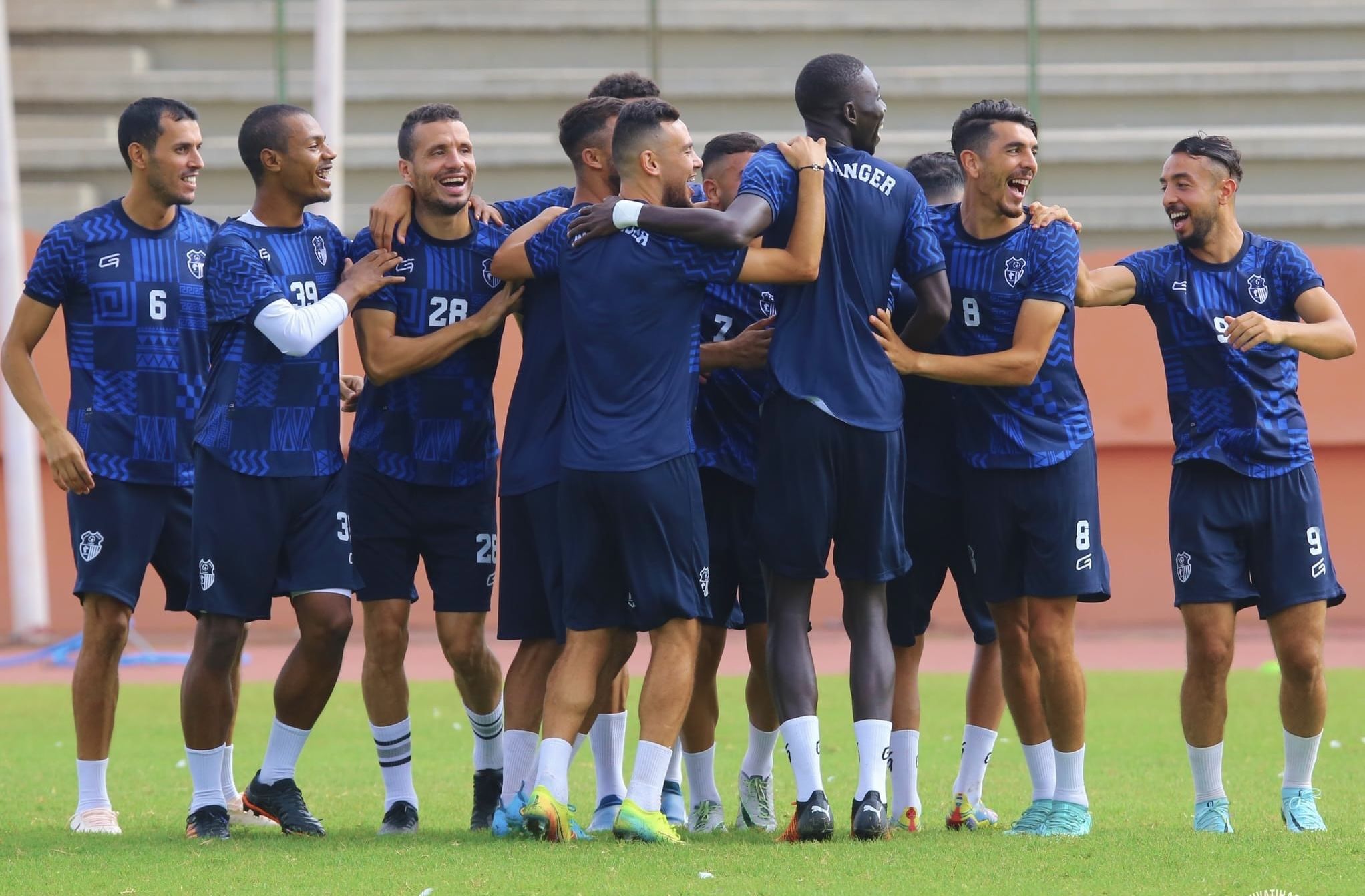 Olympique de Safi will hosts Ittihad Tanger at the Stade El Massira Stadium on Saturday. The home side will be hopeful of Maintaining their unbeaten run while the guests fight for their first win of the season.

The home side have played three of the league's top teams and scored twice in the last three games. They started the season with a (2-2) stalemate against Raja Casablanca and secured their first three points in the clash against the Maghreb. More recently, they thrashed Super Cup winner RSB Berkane (1-2) on the road.

Olympique Safi are 4th in the league pending their result against a winless Ittihad Tanger tomorrow.

The home side are yet to lose a game at home this season, and we expect them to push for two wins in two games.

The 2017-2018 Botola league winners were nowhere near what they used to be as they are yet to record a win this season. Despite finishing 13th last season, Ittihad Tanger rock the bottom of the log after three games to the new campaign.

The most surprising thing about them is that they have only played smaller teams and performed woefully. Just before the international break, Ittihad Tanger lost (2-0) at home to Hassania, and there are calls for their manager to step down.

Ittihad won just three times away from home last season and have lost their only game on the road this season.

The last fourteen meetings ended in seven wins, and two draws for Olympique Safi while Ittihad, on the other hand, have won five times.

Olympique have been the better side in their previous six meetings, they head into this game with great enthusiasm, and we expect them to secure all the points for 2.03.

The visitors stand no chance here bet on a home win and over 1.5 goals for 2.40.

Olympique might even get a halftime win here for 2.88.