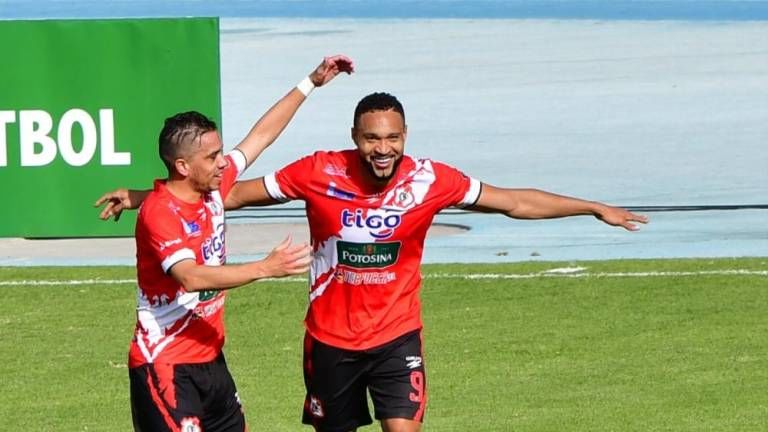 With the Bolivian Primera Division getting more intense and The Strongest sweeping away the records, there’s much for Always Ready to stay intact at the second spot and register a spot in Libertadores qualifiers. However, with much to be played and 18 points up for a grab for almost every team, Oriente Petrolero and Nacional Potosi will take on each other in the upcoming matchday of the Bolivian Primera Division at the Real Cruz Stadium.

Nacional Potosi has certainly risen to the occasion by winning four of its last five games played in the contest. Potosi is coming off a win against Independiente Petrolero (3-2), in which Mario Barbery, William Alvarez, and Saulo Guerra managed to pick goals throughout the game. If Nacional Potosi could win the upcoming game, they will start posing threats to Bolivar, which stands 3rd in the points table.

Going in the contest, Nacional Potosi has a decent and much-improved goal-scoring average of 1.6 goals per game. I will be backing Potosi to win over Oriente Petrolero and score 2 or more goals. The game total is expected to be over 2.5 and the score line to be 1-2.