ORLANDO PIRATES VS KAIZER CHIEFS: Soweto derby to end in a draw 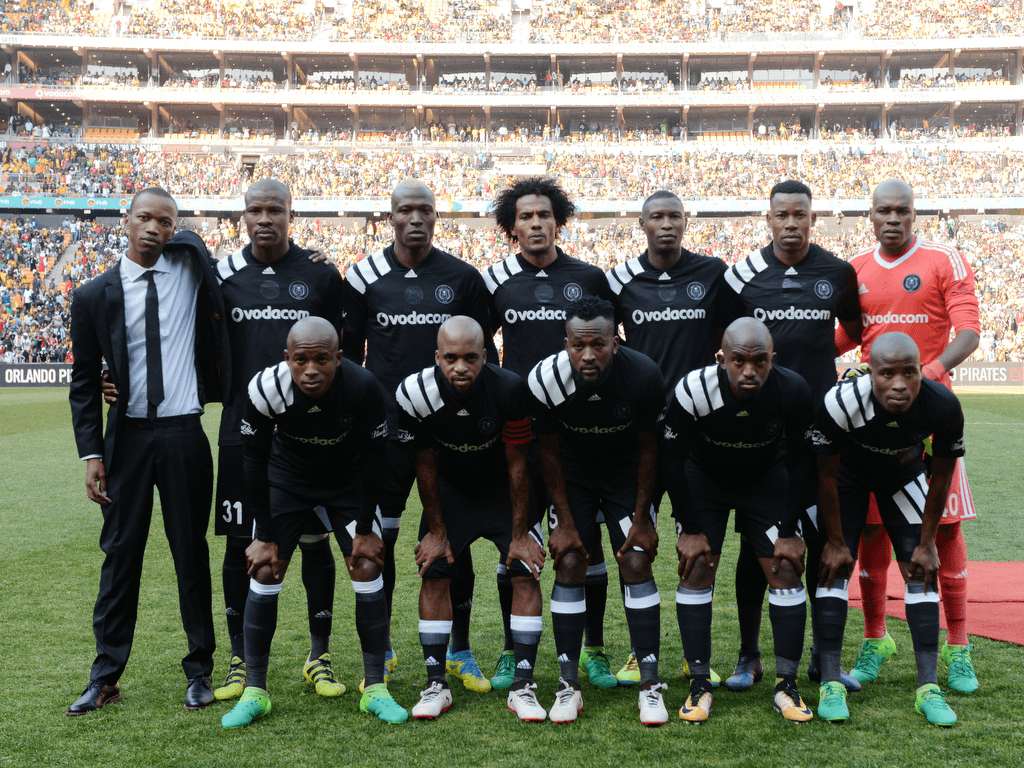 Football enthusiasts will agree with me that this match is one of the fiercest matches in the DSTV Premier League this season as Orlando Pirates host Kaizer Chiefs on Saturday in match week 22. Perennial rivals will battle each other for points at the Orlando Stadium to decide who is going to top one another. Who is going to be the King of Soweto?

The Buccaneers are back in action after a defeat in the CAF Confederation Cup they stumbled to an away loss to Al Ittihad which saw them concede three goals despite scoring twice.

This derby match is a must-win for them because the winner gets to move closer to the CAF Champions League spot.

They had to settle for a draw in their last match at home against Cape Town City FC after a toothless performance from both teams, the match ended in a 0-0 scoreline. They were unlucky not to have come off with a point despite having five shots on target to the away team two.

The Soweto derby is always action-packed and this year's encounter won't be different, Mamelodi Sundowns have already secured the league however the second spot is still available for anyone to grab.

Heading into this match, the Buccaneers have lost just twice in fourteen matches overall appearances in competition this season and will be looking at going all out to secure all three points against their arch-rival.

The Warriors of Amakhosi are the second-best team away from home this season, they have gathered sixteen points in ten matches so far. Despite having two games in hand, they are tied on point with Orlando Pirates in the third position.

More recently, they won against Baroka FC away from home to secure all three points and it was Khama Billiat who gave his team the much-needed goal in the 94th minute.

They head into this match as they know full well that a point here will give them the upper hand over their Soweto rival.

They play fast football and knock so well with threats from both flanks, not sure if Orlando Pirates will sit back and watch them do that, so we expect a much more defensive play when they meet.

It is a must-win match for both teams as the Soweto fans split to support their favourite but might later unite when Orlando Pirates play in the CAF Champions League.

Baxter is undefeated against the Buccaneers and this is a huge concern for the home team heading into this match.

Orlando Pirates have won eight while Kaizer chiefs have won seven and five matches have ended in a draw in twenty meetings between both teams.

It's a close contest, two teams fighting for a CAF Champions League spot, it's going to be brutal but this encounter promises a low scoreline, bet on the first-half draw for 1.80.

Kaizer Chiefs will be without Cole Alexander and Samir Nurkovic and this might look like an advantage for the home team who have a fully fit team.

Despite the big odds assigned to them for both teams' scores, I still believe this match might end in a 1-1 draw, bet on BTTS for 2.32.