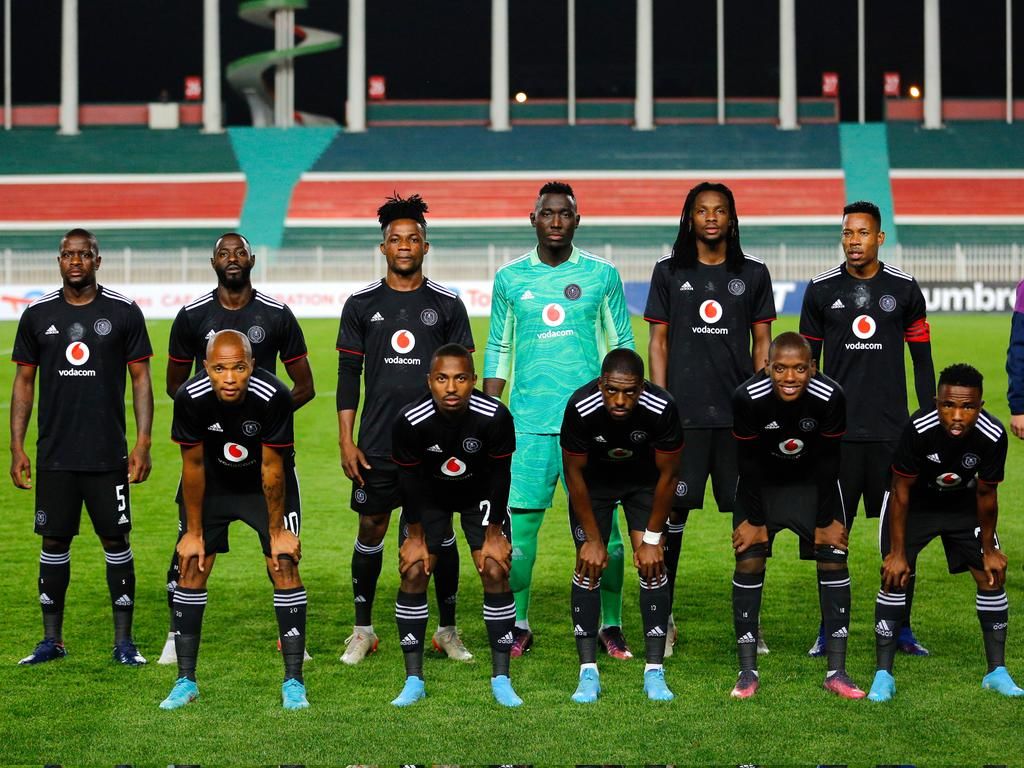 Having finished as the runner up in the just concluded CAF Confederation Cup Final, Orlando Pirates will square it off with Maritzburg at the Orlando Pirates on Tuesday. The Soweto giants have three matches yet to be played and need at least eight points from those encounters if they are going to play continental football next season while the visiting team on the other side are safe from relegation but might want to finish on a high this season.

The Buccaneers will have to be aggressive in their pursuit of the CAF Confederations spot when they host Maritzburg later tomorrow; they have produced less satisfactory results in their last three league games with just two points from a possible nine having scored zero goals in those encounters.

They head into this clash with the mindset of earning three victories to unsit Stellenbosch who are presently in third place having played all their games this season.

Orlando Pirates have forty points from twenty seven games this season and are seven points short of a CAF Confederation spot, they also need to improve their goal difference to stand a chance in joining the pool of teams vying for the spot.

The Soweto giants have only lost just two games at home this season and have won six and drawn six in the last fourteen games.

The visitors will be pleased with the way their season ended having fought vigorously to earn their stay in the league, they had a run of four unbeaten games which confirms their ticket to dining with the big guns next season. A convincing performance against Royal AM at home and an extremely important three points against a fellow relegation-threatened team on the last day further stamped their way to the top as they sit five points above relegation with a game to spare.

This match is needless to Maritzburg but I’m sure they would want to stand in the way of the home team just for the culture.

Maritzburg was among the teams with poor away performance this season with just a victory, six draws and seven losses in the last fourteen games.

In the last ten clashes between both teams, Maritzburg hasn’t won against the home team, and Orlando Pirates have recorded six victories and four draws.

The Buccaneers have no time to ponder on their recent CAF final failures as they host Maritzburg tomorrow, this is one of their easiest match of all the three games yet to be played, a victory here will give them the right momentum heading into the remaining two games, bet on a home victory for 1.87.

The home team haven’t scored more than two goals in the last ten games played together, bet on a home win and under 3.5 for 2.10.