Paços de Ferreira vs Tottenham: the Spurs to win 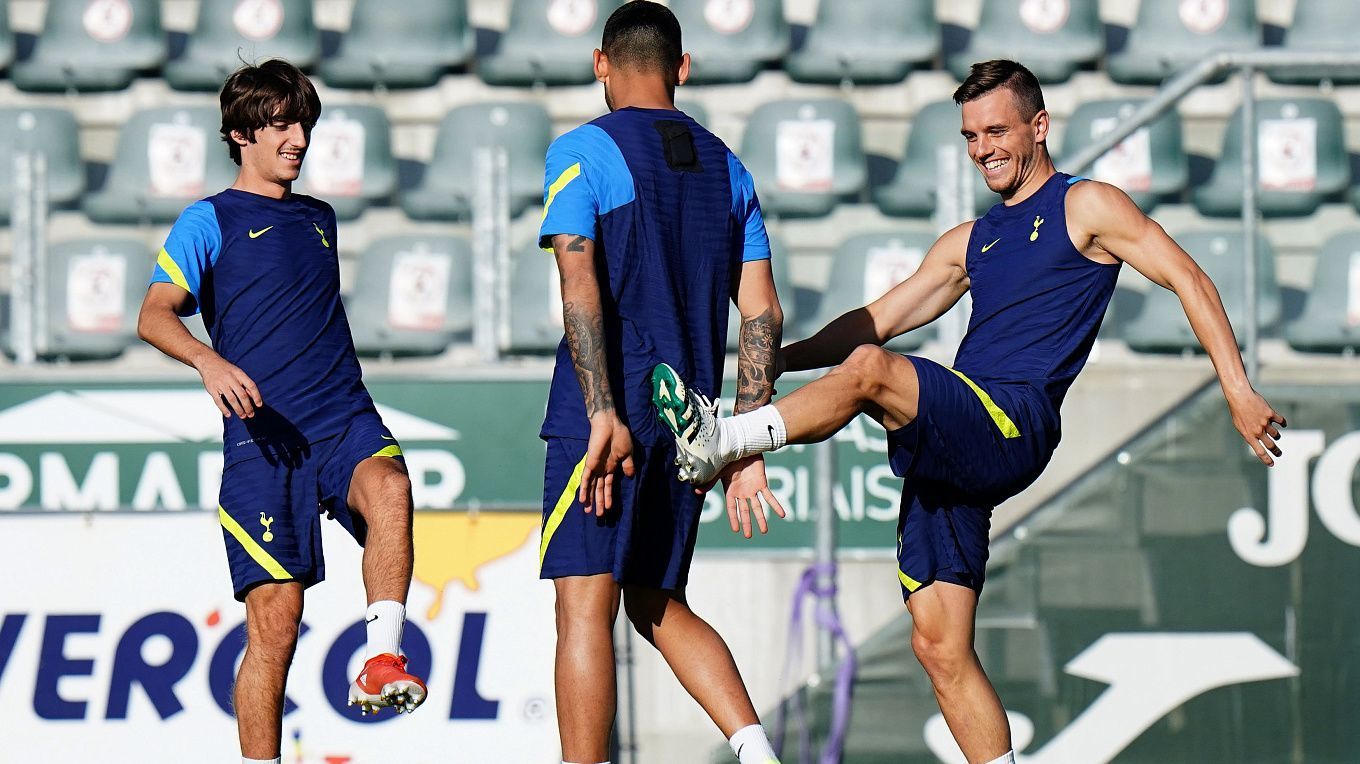 Paços de Ferreira is not in their top form before the upcoming meeting, as the team was defeated the previous weekend. Tottenham, on the other hand, achieved a really good result in a match against a strong opponent. What should we expect from the first encounter between the two teams in Portugal?

The Portuguese club entered the European stage with the third qualifying round of the Conference League, going head to head with Larne. In the first match, held in Portugal, the team showed decent conversion of chances, crushing the opponent 4-0. In the return leg, however, the team relaxed their guard to suffer a 0-1 defeat. Paços de Ferreira has played two matches in the Primeira Liga. In the first round at home, the team scored two goals against Famalicão, having kept a clean sheet. Before facing Tottenham, the club went to play an away game against Boavista, only to be routed 0-3.

Tottenham have a new coach best known for his work at Wolverhampton - Nuno Espírito Santo. Under him, the Wolves have shown a good-level performance in Europe. Espírito Santo made a fine debut as Spurs manager in the English Premier League. Last weekend, the London side took on the EPL defending champion Manchester City at home. The outcome of the match was decided by Son Heung-min’s goal, and the club started the EPL season with a 1-0 victory.

The upcoming game is going to be the first head-to-head encounter between Paços de Ferreira and Tottenham.

Last week, Tottenham played without their leader Harry Kane, whose future as part of the team is still questionable. The player has not yet regained his form after the European Championship. One of the main players in the upcoming game is sure to be Son Heung-min, who brought the first official victory to Espírito Santo as the head coach of the London team. The favorite is obviously Tottenham. For sure, the Portuguese manager is not going to do without a Eurocup this season. Paços de Ferreira have been quite unstable at the start, making mistakes in defense. I suggest you consider the London club’s victory, Corners Total Over, and some productive actions from the Spurs in the upcoming game.