Pakhtakor vs Al Duhail: Al Duhail will get the win here 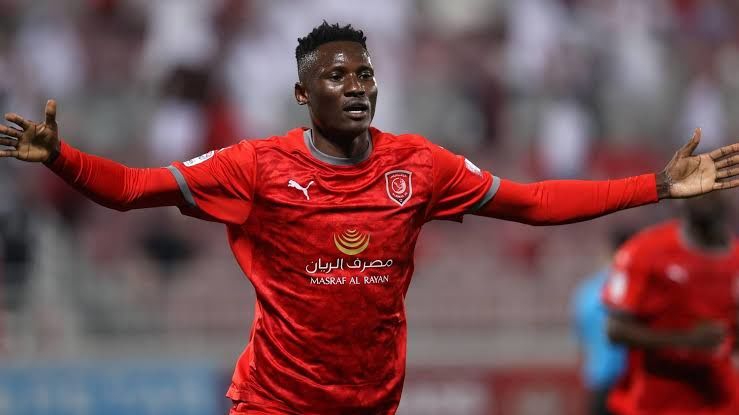 Asian Champions League continues as Al Duhail battle Pakhtakor for three points at the King Abdullah Sports City Stadium in the return leg on Thursday. Qatari based team Al Duhail will hope to do the double over Pakhtakor in the quest to qualify from the group phase. This match will be played on a neutral ground just because of Covid 19 protocols.

Pakhtakor are 4th in the league with just a lucky win in the last three matches.

Pakhtakor have had a rough start, they were beaten by Sepahan despite taking the lead in the 28th minute, they managed to resist the visitors from scoring in the first half but were heavily beaten in the second half as Sepahan scored three unreplied goals to secure all the points.

Just like top teams do, Pakhtakor bounced back and dust off their first match disappointment to get a win against Al Taawoun in a match they were tagged the underdogs.

Unfortunately, they suffered another defeat to Al Duhail on matchday 4, despite taking the lead at halftime they went missing in the second half as Al Duhail came from a goal down to snatch all the points in a (3-2) encounter.

If they manage to get a win here, they will be the first Uzbekistan team to beat a Qatar based team.

Al Duhail are tied on points with Al Taawoun at the top of the log with six points with two goals separating the two.

Al Duhail lost focus in the opening match which saw them lose to Al Taawoun (1-2). They were toothless in front of goals and they were punished by the Saudi based team.

They did bounce back against Sepahan as Micheal Olunga scored the only goal on matchday two. They were again victorious over Pakhtakor on matchday 3 as three brilliant goals from Brazilian winger Edmilson Junior ensured the three points went to Al Duhail despite being behind in the first half.

Al Taawoun, Al Duhail was on a ten-game unbeaten run, winning eight and drawing two before the commencement of the competition. They finished 2nd behind Al Sadd in the Qatar Stars League and won the Emir Cup.

With just three games played out of six, Al Duhail have won two and lost just once, that's six points from a possible nine.

This will be the fourth game between Al Duhail and Pakhtakor in the Asia AFC Champions League with Al Duhail remaining undefeated in their previous three meetings (in 2013 – W1 D1).

The fastest goal ever scored in the history of the AFC Champions League was scored in this fixture on the 9th of March 2013 - Sebastián Soria scored for Al Duhail (known as Lekhwiya then) after only 12 seconds of their game against Pakhtakor.

Considering their last match, Al Duhail stuck to their game plan despite being a goal down in the first half, it was a bit unlucky for Pakhtakor as they hit the post three times in the match, we believe they would have learned their lesson, bet on anyone to win and BTTS for 2.50.

Both teams to score is inevitable in this match as the four matches played together have seen over 2.5 goals , bet on BTTS and over 2.5 for 2.00.