Palmeiras vs São Paulo: The Big Green to win the first the leg 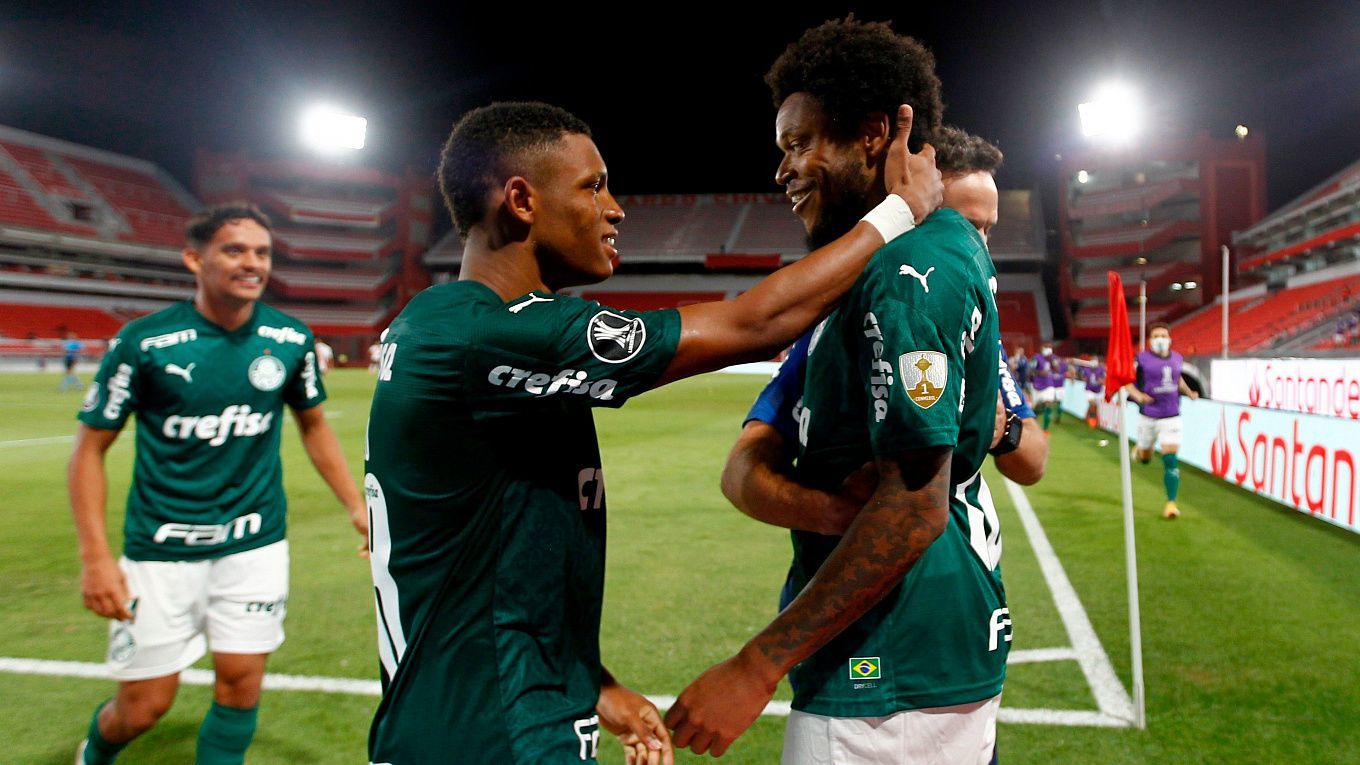 Palmeiras will face São Paulo in the first leg of the Paulista final. Both teams are in good form, even despite losses in the Copa Libertadores. The bookmakers are on the side of the Big Green in the pairing, but despite the fielding factor, the Palmeiras are not very big favourites in the pairing.

Palmeiras: A tough road to the final

Visually, Palmeiras have had a tougher road to the Paulista final than São Paulo. The Big Green beat Bragantino minimally in the quarterfinals and found themselves 2-0 up against Corinthians in the semi-finals. Besides the state championship, Palmeiras were also active in the Copa Libertadores group stage in the spring of 2021. The team from Sao Paulo already secured not only a place in the playoffs but also the first place in Group A after the 4th round. Not surprisingly, Palmeiras lost home a few days ago to Argentina’s Defensa, to whom, by the way, they also lost in Recopa not so long ago. Now, for Palmeiras, the state championship final is of great importance.

São Paulo: After the defeat to Racing

São Paulo will also play in the Copa Libertadores play-offs. After five rounds played in the tournament, the Tricolor are in second place, three points behind Racing but four points ahead of Sporting Cristal, the third team in Group E, with one round to go. It is unlikely that São Paulo, after a home defeat to Racing, will expect to be top of the group, the Tricolor will be concentrating on the state championship final. São Paulo visually did not have as strong opponents as Palmeiras in the state championship playoffs, Ferroviaria and Mirassol. The former were beaten 4-2 by the Tricolor, while the latter were thrashed 4-0.

Firstly, we draw attention to the fact that in the last five head-to-head meetings between these teams, Total Over 2.5 has only been recorded once, back in 2019. The upcoming game is the state championship final, the status of the match is high enough that of course, each team will be cautious. Here are the betting options: Palmeiras to win for 2.35, Total Under 2.0 for 2.00, Palmeiras to win and Total Under 3.5 for 1.94.