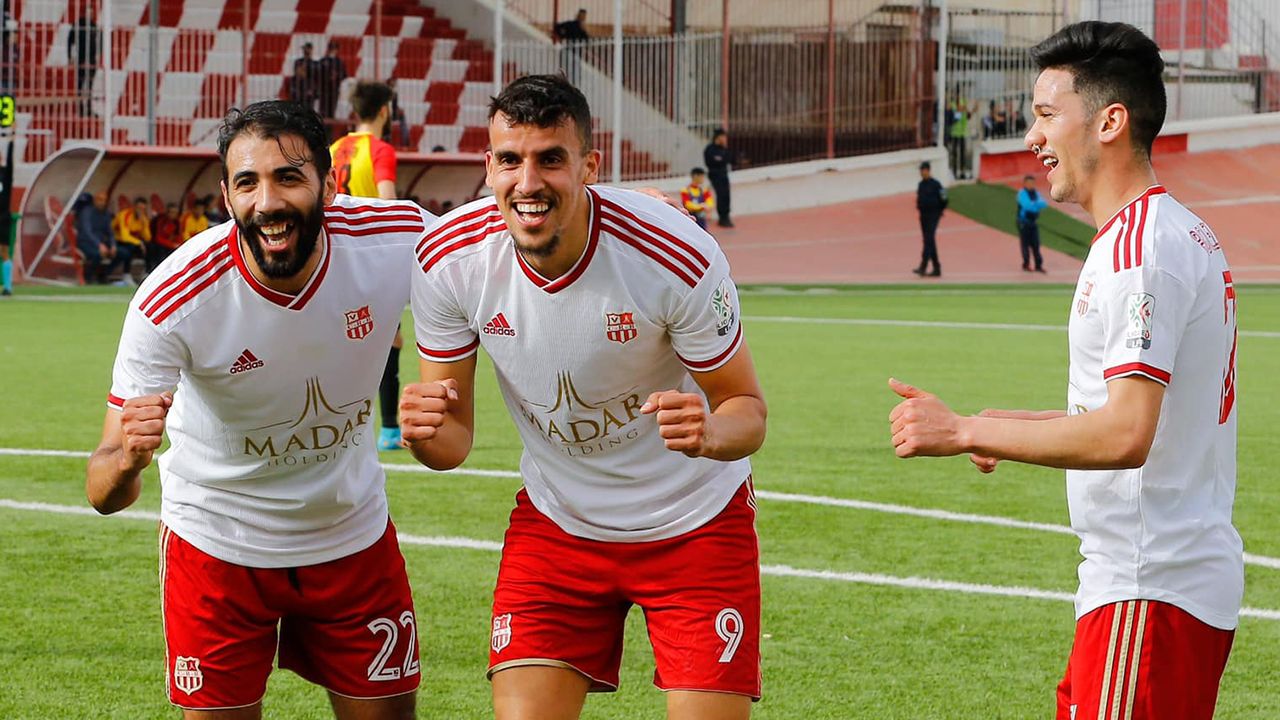 Paradou AC will host JS Saoura at the Stade du 20 Aout 1955 Stadium on Thursday. The home side are a bunch of youthful players compared to the visiting side and will strive to secure their third win in thirteen tries.

The home side's struggles continued as they had failed to win in their previous six encounters. Since the season commenced, they have managed two wins in their previous twelve games, scoring ten while conceding sixteen. Their last match against JS Kabylie ended in a (2-1) defeat. After securing a halftime win, they lost focus at the back as the hosts scored twice after the break to secure all the points.

Paradou AC have won just once at home this season, with four games ending in defeat.

JS Saoura have been class lately, with four wins in the last four. They have scored eleven in four games and conceded two times. More recently, they ran riot against in form CS Constantine as they secured all the points against the visitors. Before the win, they recorded a tremendous win over HB Chelghoum, scoring five goals without a response from the visitors.

JS Soura have not been great away from home, with one win, two draws and three defeats in the last six matches.

JS Saoura have won five times, while the home side have recorded four wins with a draw in the last ten meetings.

JS Saoura have not been good on the road and play against a team that will be more desperate than ever. We expect JS Souara to draw motivation from their last four wins to secure all the points. To be on the safe side, bet on JS Soura's win or draw and over 1.5 goals for 2.20.

A high risk of JS Saoura winning for 2.60 might surface here.