Paraguay vs Uruguay: The Sky Blue to win the first match since a change of head coach 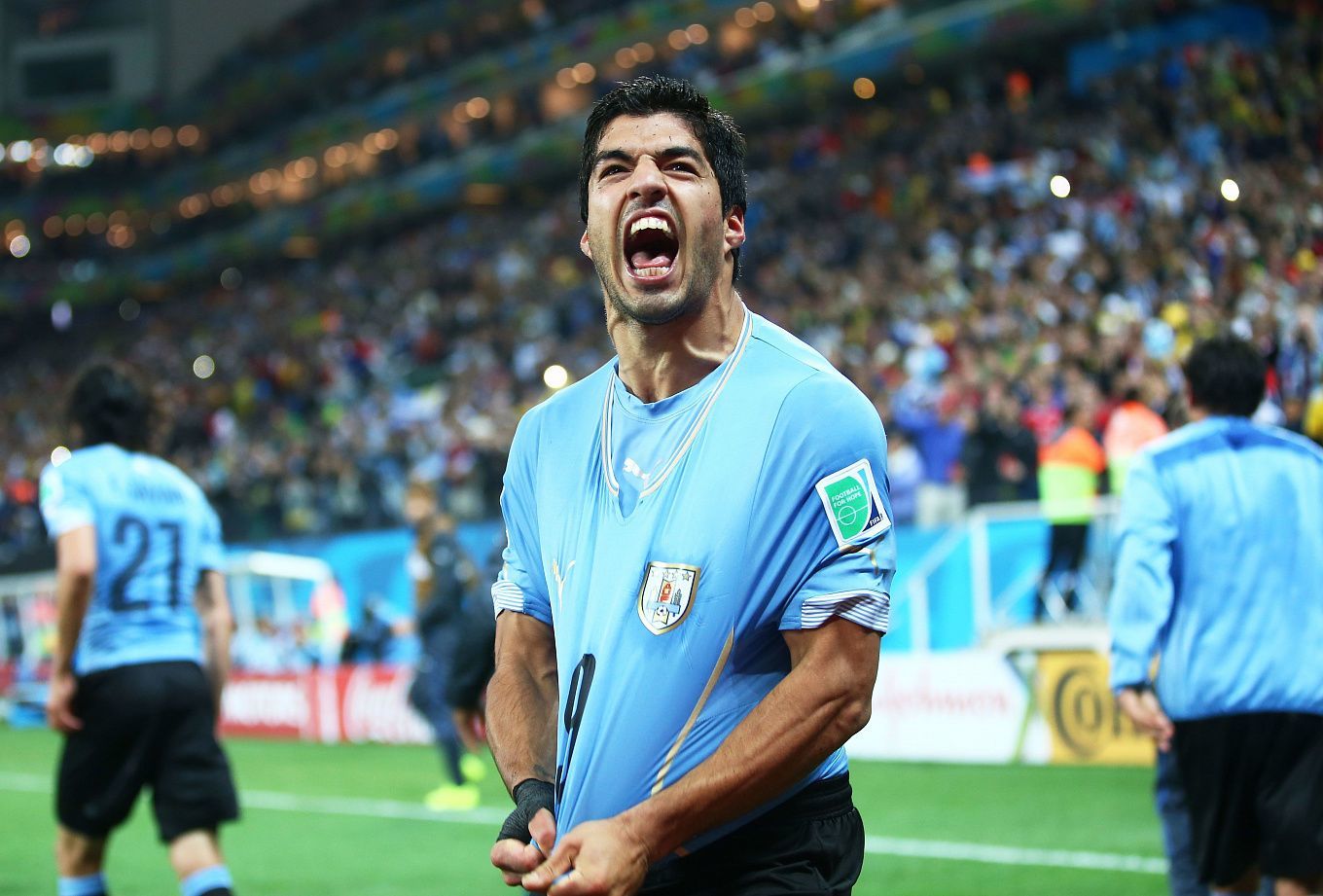 The Paraguayans have failed to beat the Uruguayans in nine head-to-head encounters in a row. Can the White and Red break their losing streak in the upcoming game? We predict that the Sky Blue will be stronger again!

The Paraguayan squad has had a good start to World Cup 2022 qualifying, going unbeaten in five straight starts. Yes, they settled for a draw in most cases, but they scored steadily. Then, alas, the defeats began in droves. In the next nine games, the White and Red managed only one win, and that was by a narrow margin over hopeless Venezuela, three draws and five defeats. Such poor results have seen the Paraguayans relegated to a penultimate place in the standings, but they are only four points adrift of the fifth spot.

The Uruguayan national team underwent a historic change at the end of 2021. The legendary Oscar Tabares, who holds the record for the most games in charge of a national team, has been the Sky Blue's head coach since 2006. Alas, his side suffered from poor World Cup 2022 qualification and had been relatively unhappy until last autumn, but Uruguay lost four times in the last four rounds with a combined score of 1-11. After such a poor start, the Sky Blue's position became critical, and so the coach is no longer with the national team, with Diego Alonso set to lead the side from seventh place in the table.

History of head-to-head encounters between Paraguay and Uruguay

There have been 42 official head-to-head encounters between the teams in their history. The Paraguayans have won 13 games, the Uruguayans have been stronger in 20, and nine draws. The goal difference is also on the side of the Sky Blue, 70-53. The opponents had already met once in the 2022 World Cup qualifiers when recorded a 0-0 draw.

The Paraguayan and Uruguayan teams approach the encounter with a difficult situation, but the situation with the Sky Blue team is slightly easier. Of course, they have a much higher level of performance and have picked up three more points in 14 rounds, only one point behind the cherished fifth-placed side. Uruguay underwent a change of head coach in the autumn, which should give them a boost, but the White and Red have not yet seen any signs of improvement. As a result, we are inclined to place our money on the Uruguayan team's victory for 2.40.

The Uruguayan team has always been famous for its solid defence. Yes, Diego Godin is not getting younger every year. However, he still has enough experience to do his job, and Jose Maria Jimenez, Ronald Araujo and Sebastian Coates can play productively at their goal. That is especially important now, when qualification for the 2022 World Cup has reached the finish line, and the gap from the top-5 is one point. The Sky Blue's opponents will be Paraguay, who have only netted nine goals (0.64 goals per game average) in 14 previous encounters, the worst of the ten teams. With that in mind, Paraguay's Total Under 0.5 goals for 2.62 seems like the best option to predict.

Luis Suárez is far from his best statistical performance this season, but there is nothing to be surprised about. Atletico are rejuvenating, so the Uruguayan's playing time is gradually diminishing. Nevertheless, even under the current circumstances, he has already scored seven goals in 20 games in the Spanish league. In the national team of Uruguay, he is the leader of the attack and top scorer in a completely different role. In ten matches of the selection for the 2022 World Cup, he has already scored five goals, so the bet on Luis Suarez' goal for 2.40 should be looked at now.