Peñarol vs Athletico Paranaense: Will the Brazilians not lose in Uruguay? 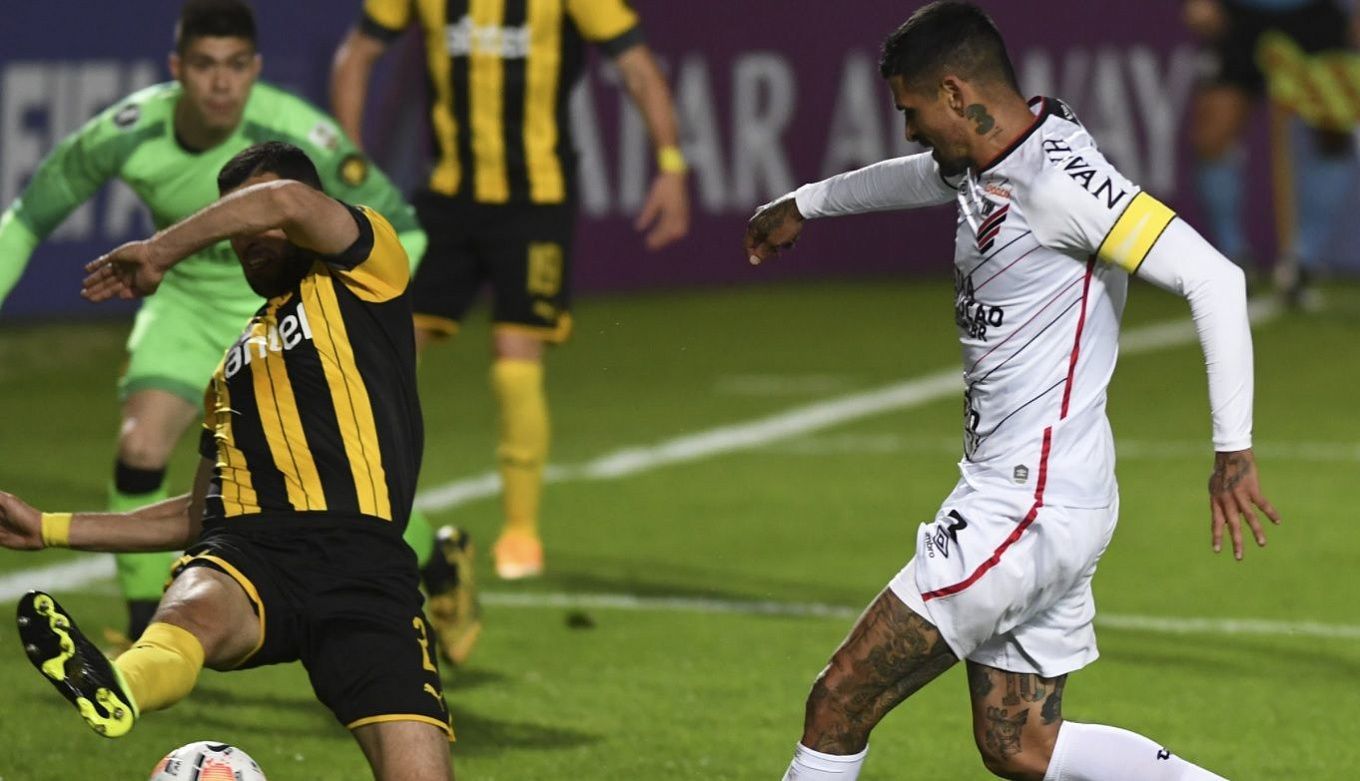 The second semi-final of the South American Cup is scheduled for September 24. Peñarol will host Brazilian Athletico Paranaense on their home field in the capital of Uruguay. The hosts are widely regarded as favourites, but we disagree.

Lately, we rarely see Uruguayan clubs in the higher stages of the Copa Libertadores. More and more often, it’s the Brazilians and the Argentines. Still, Peñarol managed to reach the semi-finals, although not the Copa Libertadores, but the South American Cup, which is not bad either. But the team from Montevideo will face a serious, and most importantly, very motivated opponent, the Brazilian Athletico Paranaense. In September, the Clausura began in Uruguay, and Peñarol played two matches: an away win over Plaza Colonia and a nil home draw against Phoenix. Visually, it seems that Peñarol are somewhat overrated.

After a five-match losing streak, Athletico Paranaense secured two consecutive victories. First, the Red and Black beat Santos 1-0 away and in the Brazilian Cup. On home soil, they beat Juventude, a very interesting newcomer to Serie A, 2-1. In the Brazilian championship, Athletico Paranaense, after beating Juventude, are now in 10th position, three points behind Corinthians and a place in the top six. This shows that it would be challenging for the team from Curitiba to even qualify for the Copa Libertadores 2022. Of course, the South American Cup is currently Athletico Paranaense’s priority tournament. By the way, let us not forget that only three seasons ago, the Red and Black won South America’s second most important tournament.

Last year, Athletico Paranaense and Peñarol played twice in the group stage of the Copa Libertadores. Back then, the teams exchanged home victories and, on the whole, Athletico Paranaense have a 3-1 advantage against the Uruguayans. Peñarol are the favourites for the upcoming match. Still, we believe that the Uruguayans cannot beat an experienced and motivated opponent, who also came to the first semi-final with two wins under their belt. Here are our betting options: Handicap 2 (0) for 2.37, Total Under (2.5) for 1.48.