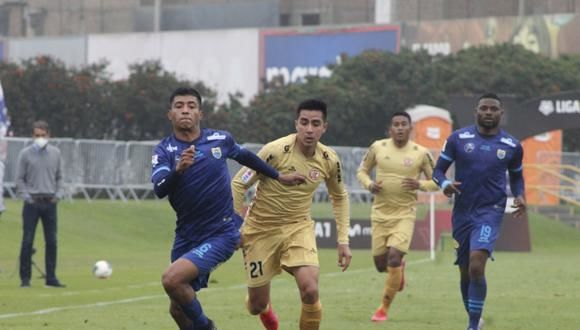 In the upcoming fixture of the Peruvian Primera Division CD UT Cajamarca will be up against Carlos Stein at the Heroes Stadium San Ramon in Cajamarca, Peru. According to the standings of now, UTC stands 15th with 2 wins and 8 points in the game so far. On the other hand, Carlos Stein stands 17th with just a win so far. When the last time these two played, Carlos Stein won 2-0.

Going in the game against Carlos Stein, CD UT Cajamarca is coming off a draw (0-0) against Academia Cantolao. Moroever, before this CD UT Cajamarca pulled out a draw against Alianza Lima (1-1), in which Donald Milan scored the equalizer in the 98th minute of play. With 4-2-3-1 balanced formation, UTC will look to play sensibly. With a goal scoring average of 0.6 goals per game, CD UTC will look to play according to its strengths and win.

Going in the game, Carlos Stein is coming off a loss against Sporting Cristal (0-1) and FBC Melgar (0-2). Their last win came against Sport Boys (3-2), in which Maximiliano Freitas, Alessandro Moreno, and Felipe Mesones were on point. With a goal scoring average of 1.2 goals per game, Carlos Stein might look to play with a completely balanced approach.

Going in the game, CD UT Cajamarca will be the favorites to win. Secondly, the game can also end in a draw if both sides managed to score a goal each, having score line at 1-1.