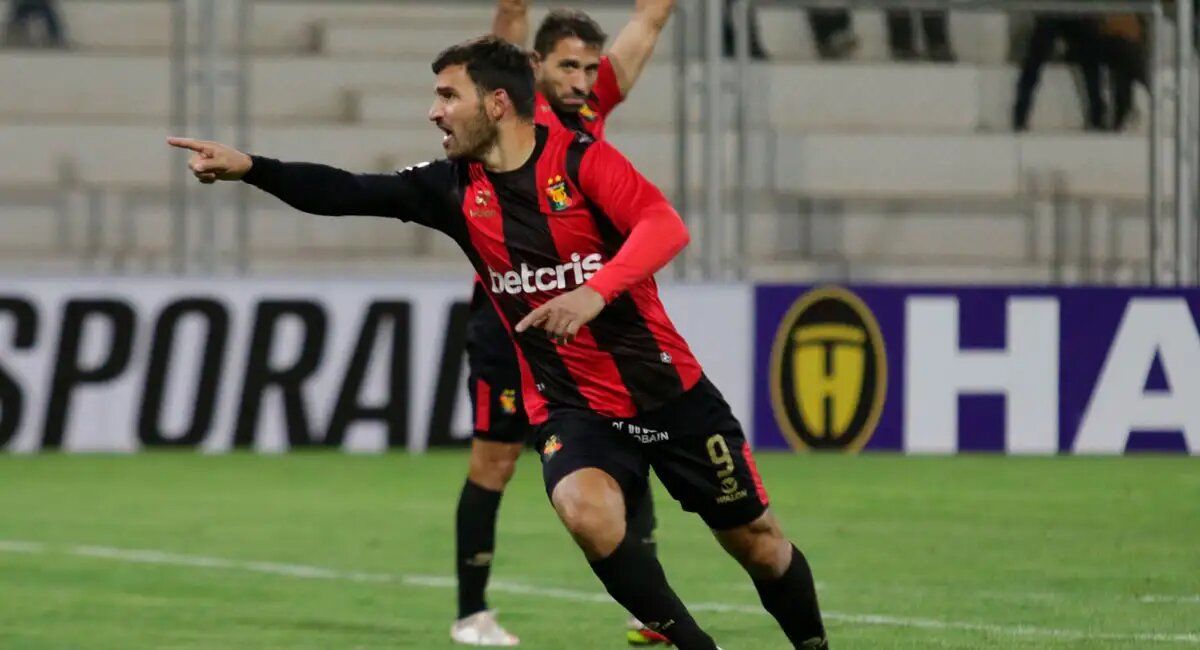 FBC Melgar - Has Lost Three of its Last 5 Games (LLDWL)

Going in the game, FBC Melgar is coming off a defeat against Universidad Cesar Vallejo (3-2) which was completely unpredicted. Before that, Melgar lost to Alianza Lima (2-0) and was unable to take control of the game in the either half. For the game against Binacional, FBC Melgar will look to take its chances and keep striking at a 2 goals per game. Melgar hasn’t lost to Binacional in its last 5 games, making them favorite to win.

Deportivo Binacional - Coming off a Draw Against Sporting Cristal (DLWLW)

Going in the game against Melgar, Binacional is coming off a draw against Sporting Cristal (1-1) in which Janio Carlo Posito scored the goal for Binacional in the 55th minute of play. Binacional will be looking forward to playing with a 4-2-3-1 formation with much depending on Cedron, Polar, and Duran as Olazabal misses out due to a red card. With a goal-scoring average of 1.6 goals per game, Binacional will test the nerves of Melgar.

As both teams possess decent goal scoring average, the game total is expected to be over 2.5 and both sides to score. I will back Melgar to win and the take the lead early in the game.