Petro Luanda vs Onze Bravos Prediction: The home side will score more than a goal 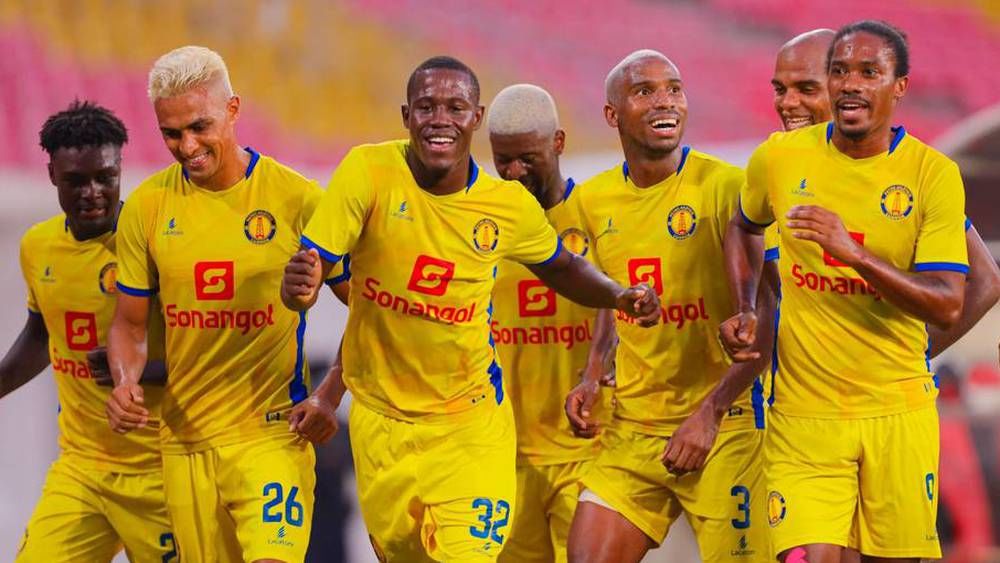 Angola Girabola League champions will lock horns with Onze Bravos at the Estádio 11 de Novembro stadium on Tuesday. The home side will commence their league journey after securing their ticket to the next round of the CAF qualifiers.

They finished off in the first spot last season with seventy-five points in thirty games while scoring seventy-four and conceding just seventeen. Petro Luanda were eliminated by champions Wydad Casablanca in the semifinals last season and are a regular participant in the CAF Championship.

Petro Luanda did not lose a game at home last season, with twelve wins and three draws in fifteen home games.

The guests wrapped up last season in 5th spot after picking up forty-six points in thirty games. They failed to secure the CAF continental cup spot with four points within reach.

They have been a consistent top-five side in the league, and this year won’t be an exception.

The home side have won ten and drawn twice, while Onze Bravos have recorded two wins in the last fourteen games.

Petro Luanda head into this game after scoring five goals in both legs of their CAF Champions League campaign. They are match fit and will score more than a goal here for 2.02.

The home side will make sure they come all out at halftime: bet on halftime win for 2.04.