Pharco FC vs El Gaish Prediction: We expect a share of the spoils in this encounter 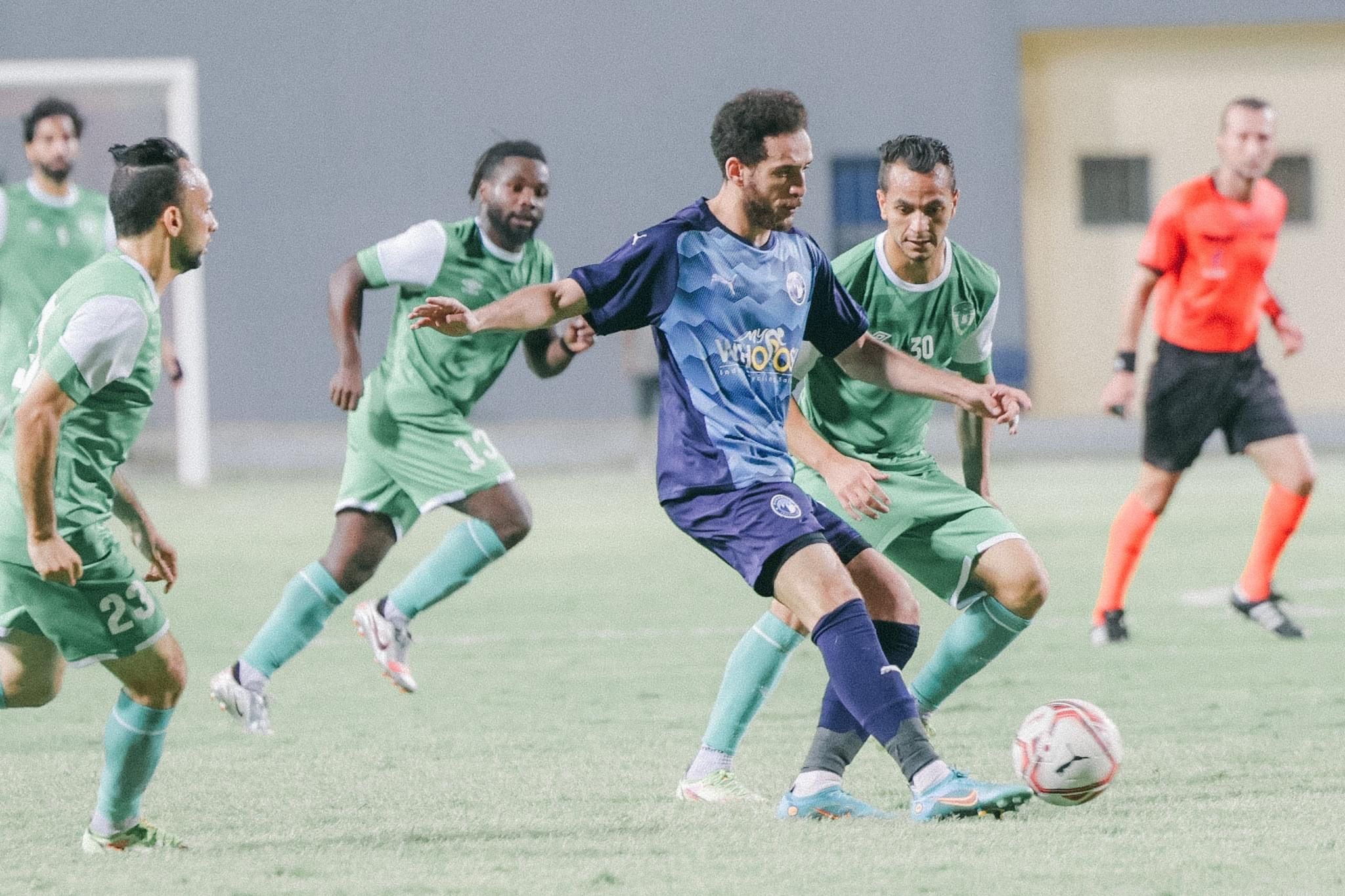 Pharco FC will square off with El Gaish at the Haras El Hudoud Stadium on Thursday as both teams fight for a top-half finish this season. Can the visitors get a win here?

The home team recorded a (0-1) win over ENPPI on matchday 26, which happens to be their second win in the past eleven matches. They have thirty-five points from twenty-six games and are 8th on the log with three points behind their opponent.

They have only lost once in the last fifteen matches. However, they have drawn eleven out of those encounters.

The Army's Vanguards have been one of the most impressive teams in the league this season; with nine wins, eleven draws and six losses in the last twenty-six matches, they are 6th on the log and are thirteen points below the third spot.

El Gaish suffered a defeat on the road against El Gouna on matchday 25; despite being a man down, they almost got the point; however, the home team stunned them in the 92nd minute. A stalemate followed the performance against a poor Misr El Makasa side on matchday 26. The match with everything except a goal saw El Gaish firing twenty shots without finding the back of the net.

El Gaish have lost twice in the last thirteen away games with three wins and five draws.

Both teams have met twice, and El Gaish had a win while the other match ended in a draw.

Both teams have one of the best defences in the league, and one of their game plans is not to lose no matter what; we are going with a draw for 2.50.

El Gaish will likely get a win here if need be; you can go with a straight win for 2.80.

It will be a boring match with a halftime draw for 1.85.