PHARCO VS AL AHLY: Away team will create more goal-scoring chances and will snatch the points 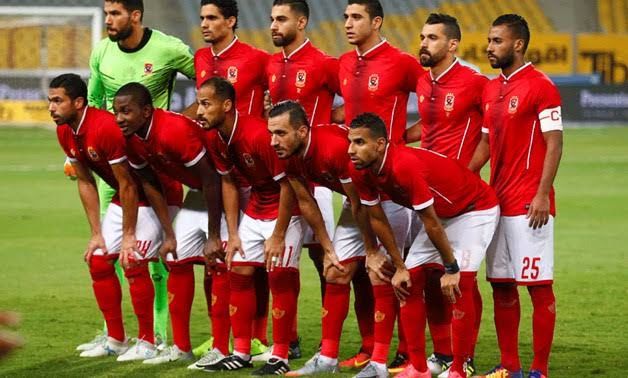 Pharco FC will be bidding to progress to 5th when they play the Almighty Al Ahly in their home stadium on Tuesday. The bookies favour the away team in this encounter but can the home team prove them wrong?

Pharco hasn't been that bad in the league this season and have accumulated fifteen points in ten matches they have played so far scoring ten goals in the process whilst letting in seven goals as well.

They bowed to a 1-0 defeat in the hand of El Geish the last time out despite the home team being down to ten men.

They will be looking at recovering from that setback when they play one of the best teams in the league.

After a disappointing defeat against Mamelodi Sundowns in the CAF champions league, they will be seeking a more favourable result when they travel away to Pharco on Tuesday.

Naturally, they are supposed to be at the top of the log but are still yet to play their game in hand. They occupied the second spot despite having lots of games to play.

They destroyed Misr El Maqasa 4-0 at home with Luis scoring a brace and a goal each from Tarek and Shahat.

2nd best team on away form , having played four games with ten points and a draw. They are indeed the favourite in this game and we could see them replicate the same scoreline as their last league match.

Al Ahly are unbeaten in the last five games coming into this fixture against Pharco, having won four and drawn just once. They have scored 13 goals in those five games.

Pharco are not really bad at home but Al Ahly are a top team with more attacking players that can cause damage to any team, Al Ahly to win and over 1.5 for 1.75.

Al Ahly are a far superior team and would like to score more goals against the newly promoted team, bet on over 2.5 for 2.07.