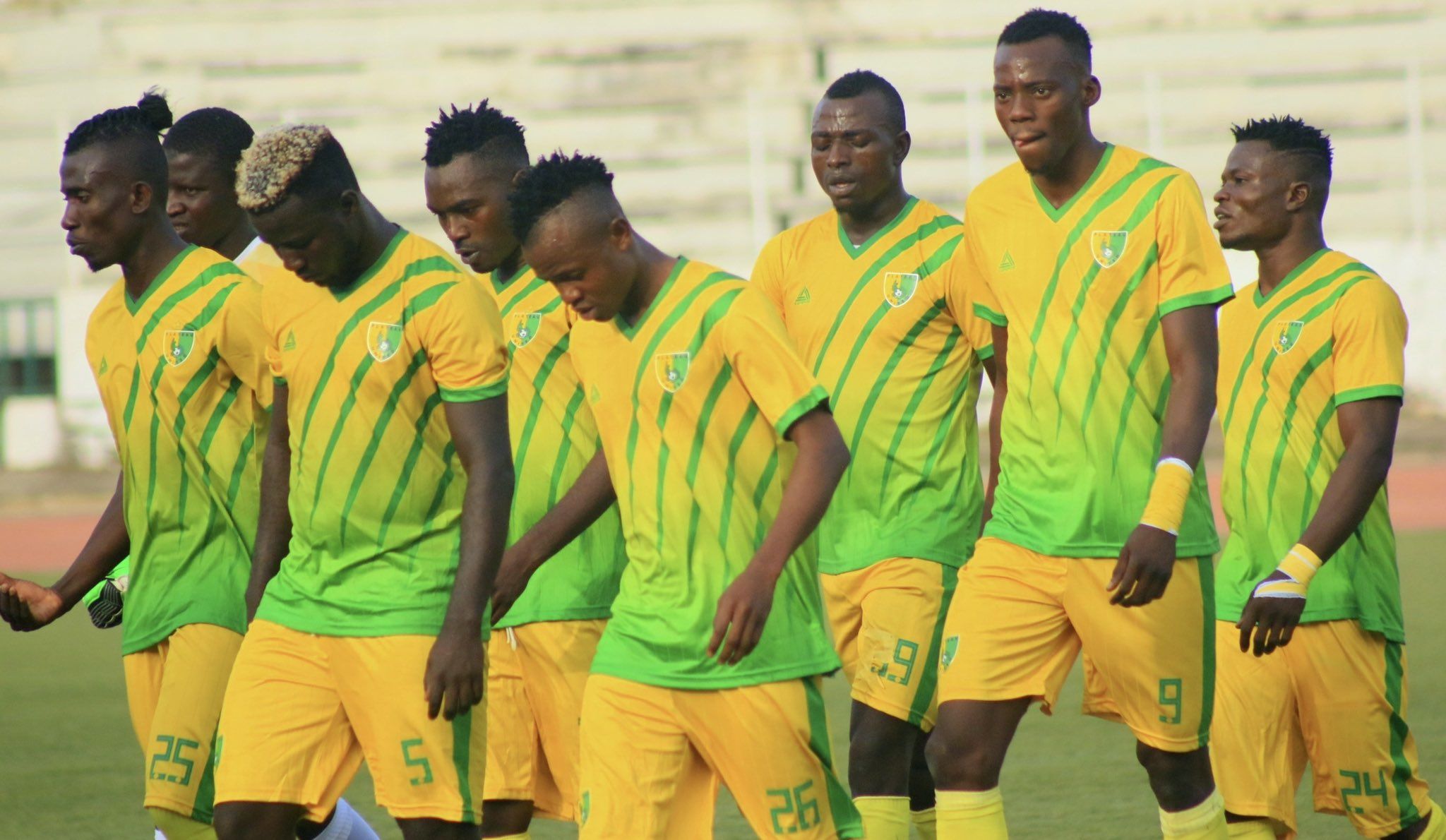 Tin City Boys will lock horns with Gombe United at the Jos International stadium on Sunday. The home team still believes they can snatch the league out of Rivers United's watch this seaso

The home team are on the verge of losing out on the NPFL trophy this season; however, it's almost certain they will be playing in the CAF Champions League next season. They are ten points behind Rivers United, and it's looking like a mission impossible catching up with them. Plateau United defeated Enugu Rangers by four goals to nil on matchday 30 to further secure their CAF Champions League spot. Still, they were beaten hands down by the potential league winner of match day 31, and the match ended in favor of the hosts as two goals from C.Akuneto in both halves downed the guests.

Plateau United doesn't win as much as they should, away from home, and that's a significant difference between them and Rivers United; however, they remain the only team to have won all their matches at home this season, with sixteen wins in sixteen games.

The visitors are not totally safe yet this season with just six points above the relegation zone, two matches, and they are down bad. They failed to get the win at home against Dakkada FC on matchday 33, which might later hunt them as the league enters the last six games.

It's very unlikely they will get a victory here, which will be very bad for the visitors; with zero goal difference, they might rely on another team's result to survive this season.

Gombe United have won once away from home this season with three draws and twelve losses.

The visitors haven't won against Plateau United in five tries, with two losses and three draws.

Plateau United coach Abdu Maikaba affirmed that they can still win the league this season despite being ten points behind league leaders; we believe they will get the victory and score more than a goal for 1.60.