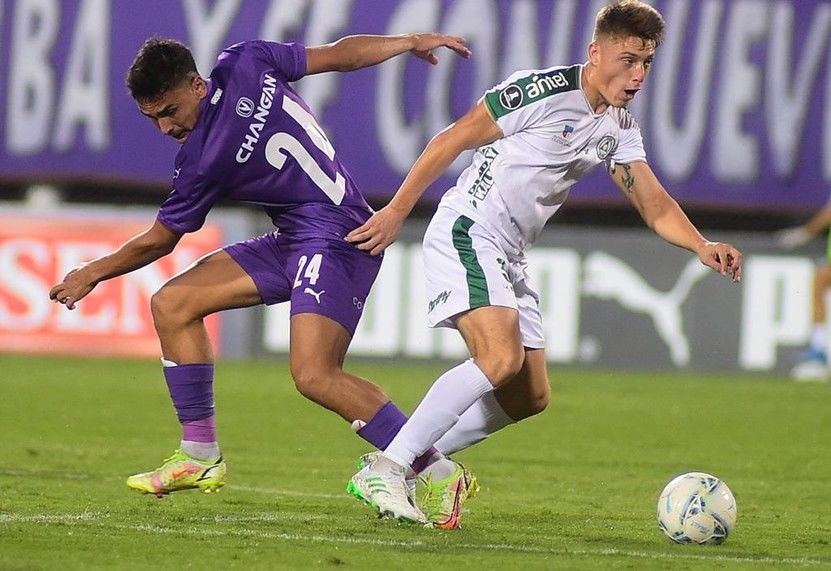 Plaza Colonia and Defensor Sporting will lock horns in the upcoming fixture of the Uruguayan Primera Division at the Parque Cincuentenario Juan Gaspar Prandi. Going in the contest, Defensor Sporting stands 9th with 2 wins and 6 points from 4 games played. Plaza Colonia stands 11th with a win and 4 points in the contest. If Plaza Colonia manages to win the upcoming home fixture, it will move up the standings, entering the top 10 mark. When the last time these two sides played against each other, Plaza Colonia won 1-2, in which Ramiro Quintana and Santiago Mederos scored the two important, timely goals.

Plaza Colonia - Can Maximize the Home Advantage in its Favor (LWLDW)

Going in the game against Defensor Sporting, Plaza Colonia will look to recover from the defeat against Albion (1-0). Before that, Plaza Colonia won against Cerro Largo, in which Ramiro Quintana scored a goal on a penalty and one during the second half. With 5 goals in its 5 games played, Plaza Colonia averages 1 goal per game and has stayed unbeaten in its last 6 home games.

Defensor Sporting - Coming off a Defeat Against Boston River (LWLWL)

Going in the competition, both teams have a decent track record irrespective of their current standings in the points table. For the upcoming game, I will be backing Defensor Sporting to win and score 1 or 2 goals. The overall score line is likely to be 0-2.