Famalicao vs Boavista Prediction: Can the host finally start winning? 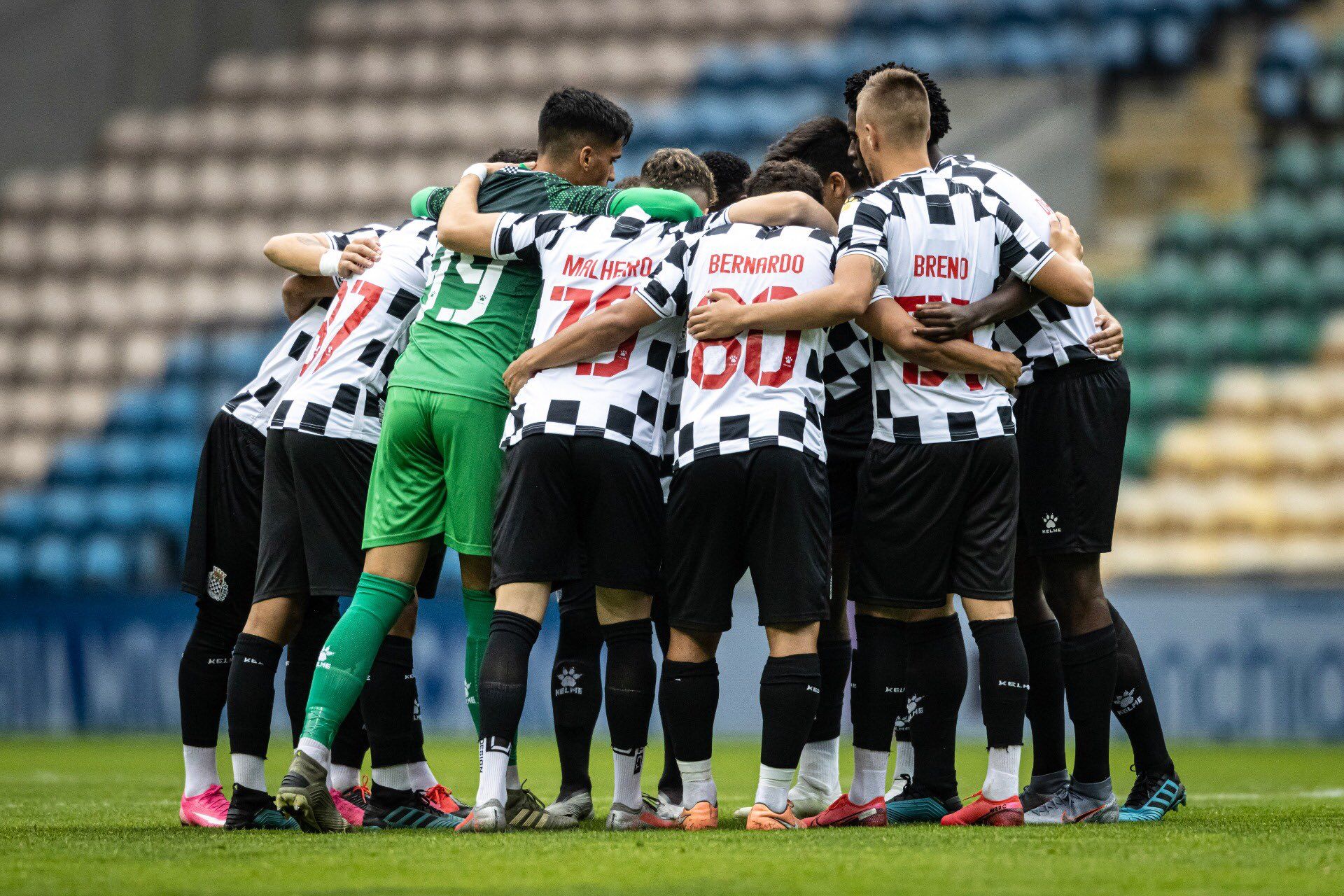 A totally opposite start of the season for these two clubs. We can say that the home team is the worst and the visiting team is the most pleasant surprise in Portuguese league so far. Famalicao will try to end the streak of defeats as they lost all 3 previous matches, while Boavista will try to continue his current streak of wins as he won the previous 3 matches.

Famalicao must find a way to win

Famalicao is currently on the 16th place with only 4 points in 7 matches and only 1 goal scored so far. It wasn’t predicted at the start of the season as this team looked like a one who can easily be in the middle of the table. Famalicao so far has a win, a draw and 5 defeats, but now they must start earning points, at least at home to avoid relegation.

Boavista is flying this season

Boavista is against all predictions on the 4th position with 15 points after 7 matches. This team has 5 wins and 2 defeats so far and currently he is on a winning streak of 3 matches. Boavista is looking very balanced this season and after such a great start everyone started to taking him serious about finishing at the top half of the table, maybe even a spot in an international competition next season.

While Famalicao’s defense is struggling and the attack isn’t working at all, Boavista’s team is performing well in all parts of the pitch. I expect both teams to play offensive as they both have enough personal motives to win in this match and goals are much expected in this encounter.