Content
To top
1.
Famalicao left without ammunition in the first round
2.
Braga showed strong character and the ability to fight
3.
Expert Betting Tips
Users' Choice
761 200 USD 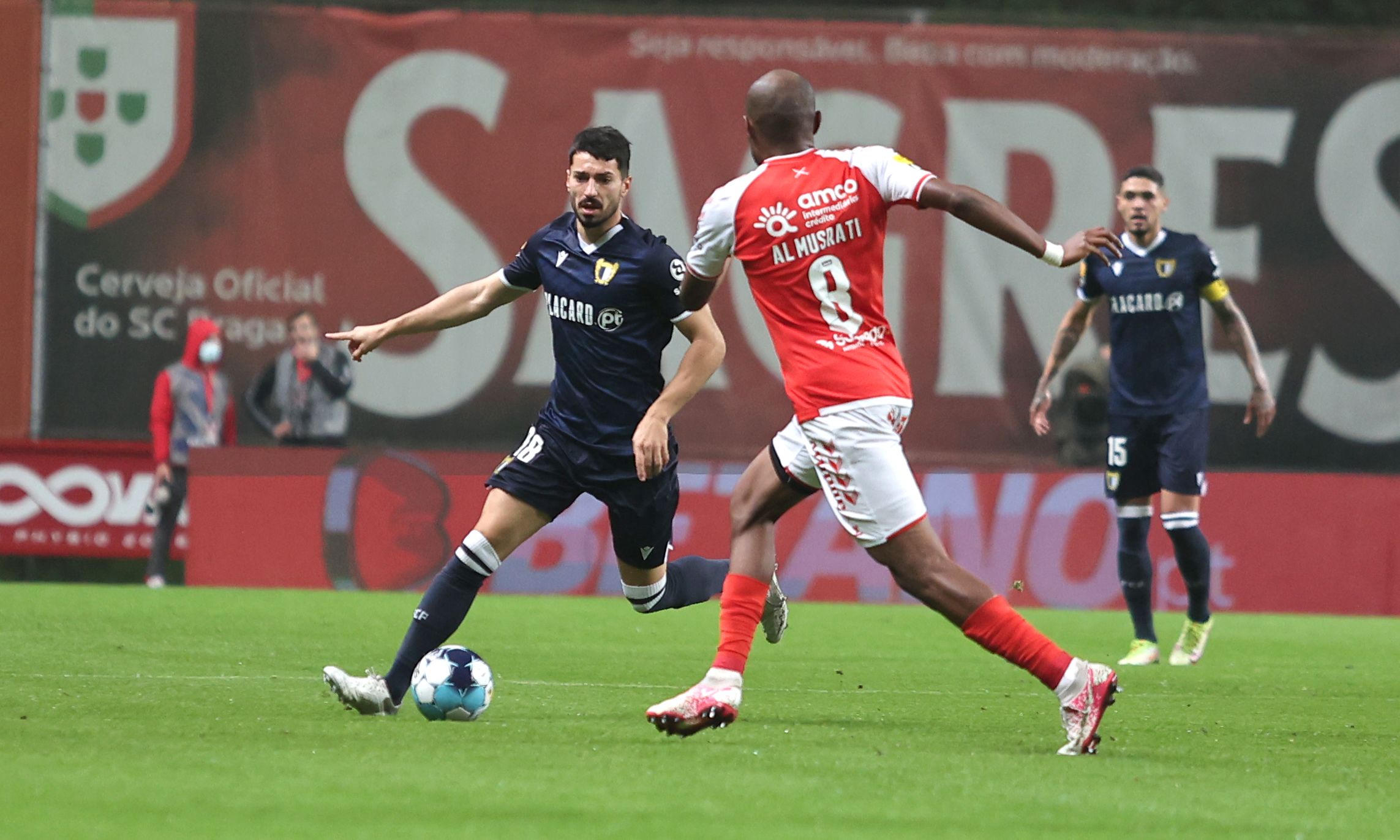 If you have been following our analysis and tips from last week, then you surely remember that I predicted that Braga against Sporting would be a match with a lot of goals. And so it was. This week in the 2nd round of the Portuguese league, Braga will travel to Famalicao to face the home team. In the last season, Famalicao had some impressive moments and periods, but it was only enough for them to finish on the 8th position. In the last round of the last season, these two teams played an amazing match on the same stadium, and the hosts were better, winning by 3:2. Both managers have some minor problems with the composition of the team since it's only the start of the season and the rhythm is killer, so it is necessary to rotate their teams a bit.

Famalicao left without ammunition in the first round

In the first round, Famalicao played against Estoril and lost 2:0. Even though they were rewarded a penalty kick, they failed to score. Now in front of the home fans, Famalicao will certainly attack from the start and try to score and forget mistakes from the previous match. If they can get in shape and form soon and show some of the performance from last season, maybe they can even dream of a place in European competitions next season, which is one of their main goals this season.

Braga showed strong character and the ability to fight

Braga effectively opened the new championship with a 3:3 draw against Sporting in the first round. The visitors, Sporting, led three times, and the red and white team fought back three times, and that's why each point is a fair reward. The host showed strong character and the ability to fight back every time it fell behind and showed that this season, Braga will fight for a spot in the top part of the table. Fans can expect to see the team who wants to attack and win with many goals scored.

Looking back at their h2h matches and how both teams opened this season, it is realistic to expect a match with more than 2.5 goals scored. Famalicao will learn from mistakes in the first match and will try to use the advantage of the home ground, but I believe that Braga is the better team in this match and for this reason, I think Braga will be victorious in the end, but it is much safer if we bet on goals.